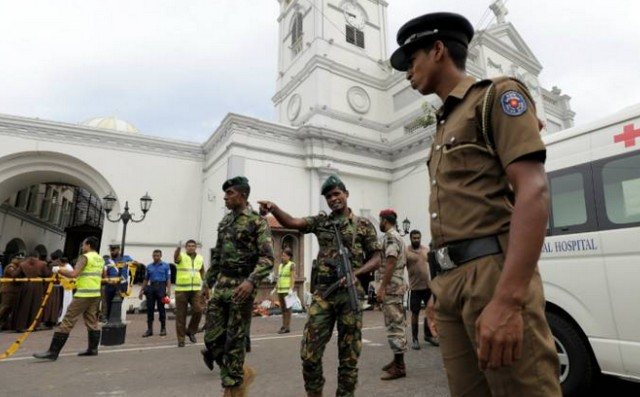 It is not yet known who carried out the attacks that affected several churches and two hotels near the Presidency headquarters. The number of deaths and injuries increases as we receive more information

Foreigners would also have been affected

The capital and the Negombo region were mainly affected. More than 180 people were reportedly killed and more than 300 injured, including several foreigners in a series of coordinated explosions. These were directed against churches and high-end hotels in and around the Sri Lankan capital, Colombo 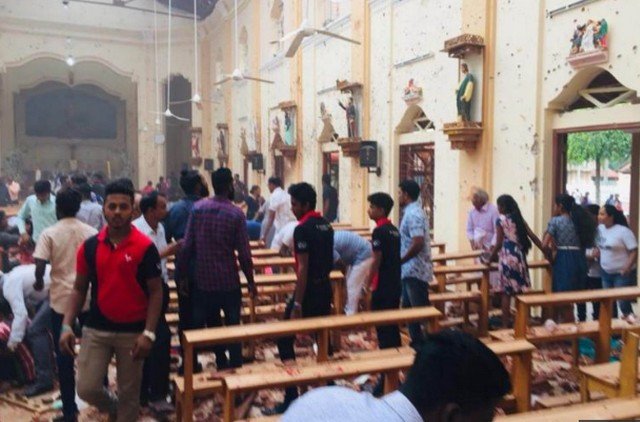 The German Presidency spokesman added: » We are horrified by the news that Christians in Sri Lanka were attacked and killed during the Easter services« . British Prime Minister Theresa May also decried the attacks, calling them «  truly appalling » and added: » We must stand together to ensure that no one is ever forced to practice their faith in fear « . 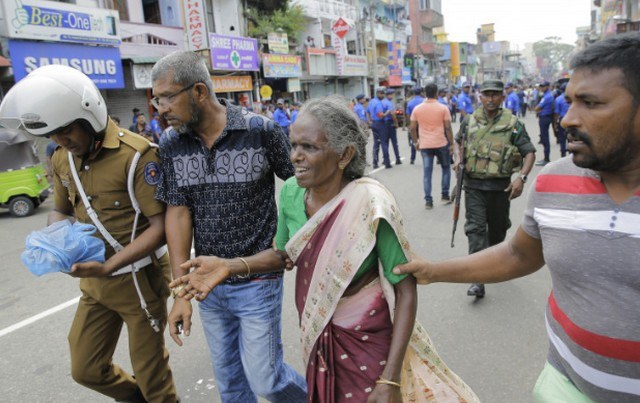 Interracial strife is not unique to Sri Lanka

It should not be forgotten that the « Tamil Tiger » rebels who had fought to create an independent homeland for the country’s Tamil ethnic minority were eliminated in 2009.

We all know that these religious struggles are not unique to Sri Lanka. No one has claimed responsibility for the attacks at the time of writing.

According to specialists, they may come from the Muslim community but also from fundamentalist Buddhist groups. The latter are in contact with Buddhists in Burma and are considered extremely violent. 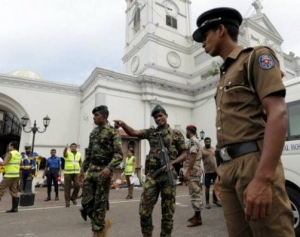