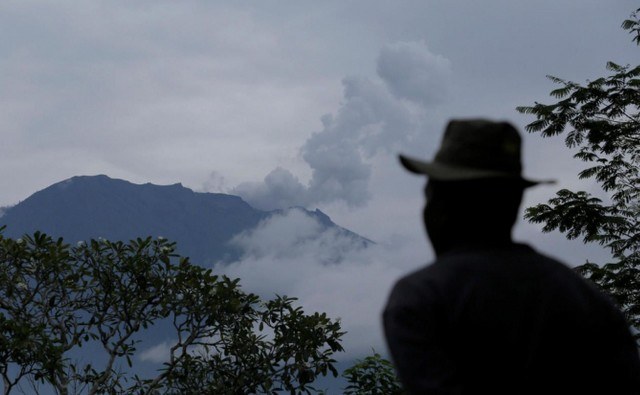 Eruptions from Mount Agung are frequent. This is the third time in this month. The two previous eruptions took place on May 12 and 18. It will be complicated for flights… Mount Agung became active again in 2017 after more than half a century of sleep after a major eruption in 1963. We use this information in Bali to report some problems in Jakarta following the presidential elections.

Several flights to and from Bali International Airport were cancelled after the volcanic eruption of Mount Agung on Friday evening, May 24 at around 7:30 pm. Stone throws and incandescent lava could be observed for up to three kilometres in all directions. More than 20 villages in the Karangasem and Bangli regions have been affected. 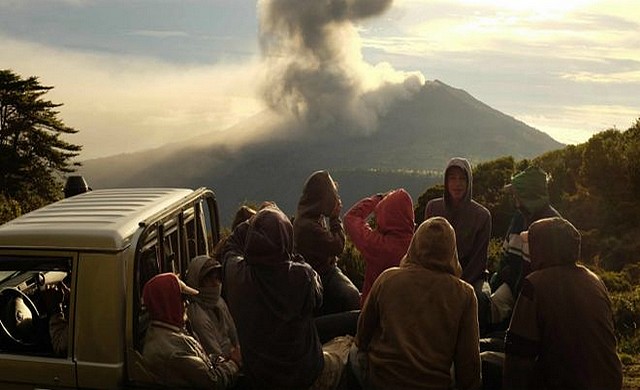 The rash was short

The National Disaster Agency said Friday night’s eruption lasted four minutes and 30 seconds. However, no evacuation has been decided.

Tourists and hikers were advised to stay four kilometres away from the mountain. Watch the video: https://youtu.be/i2BINzE4t-Q

Flights have resumed but under surveillance 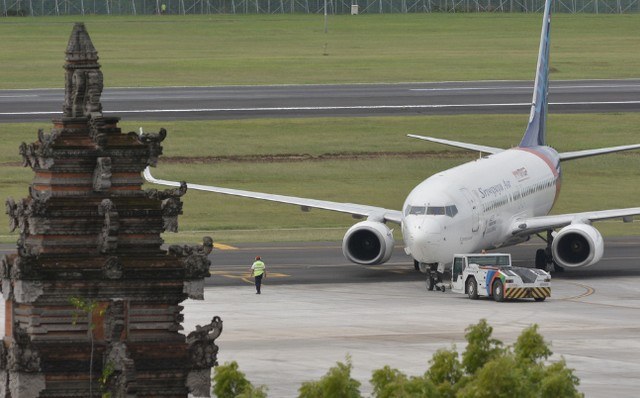 The Directorate-General for Air Transport reported that four flights to Bali had been diverted and five flights outside this popular tourist destination had been cancelled due to volcanic ash.

Jet Star spokesman said flights are returning to normal, but the situation will be closely monitored. Virgin Australia reported that it had not cancelled any flights, but some flights had been delayed due to the eruption.

Riots in Jakarta are significant

Riots broke out after the presidential elections. These are important and dangerous. The United States was the first to publish a travel notice for a week after the riots on the Embassy’s website.

England, Canada and Australia followed suit. Neighbouring Malaysia, for its part, published a notice on 18 May on its official Twitter account. The Philippines also issued the alert via Twitter. Singapore and Thailand have also issued precautionary measures. 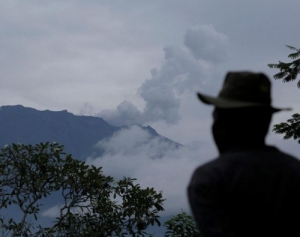 Previous Article Will tourists be able to sink Venice?... May 15th, 2019
Next Article How can we not wonder about the tragedy that occur... June 3rd, 2019