Thomas Cook Travel Bankruptcy : Sadness all along the way 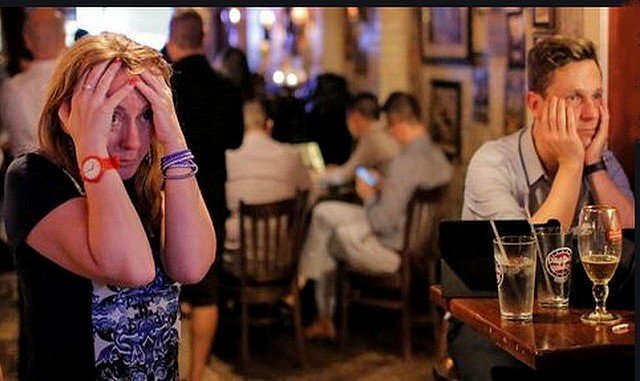 That’s it, it’s over. The oldest tour operator could not find the €227 million needed to survive during the crisis meeting yesterday, Sunday 22 September. He announced this morning at 2am that he was going bankrupt and would now go into « immediate liquidation ». 150,000 British tourists must now be repatriated.

« Despite considerable efforts, discussions between the group’s various stakeholders and possible new sources of funding did not lead to an agreement. The board of directors therefore concluded that it had no choice but to take the necessary steps to enter into judicial liquidation with immediate effect, » explains Thomas Cook’s official statement.

In parallel, the British Aviation Authority (CAA) has indicated that the Thomas Cook Group, «  both tour operator and airline, has ceased its activities with immediate effect. All Thomas Cook bookings, flights and stays, are now cancelled »

Several airlines have already been contacted and are ready to bring back 600,000 tourists, including more than 150,000 British tourists who are currently on holiday with Thomas Cook, making it the largest repatriation operation in the country since the Second World War. 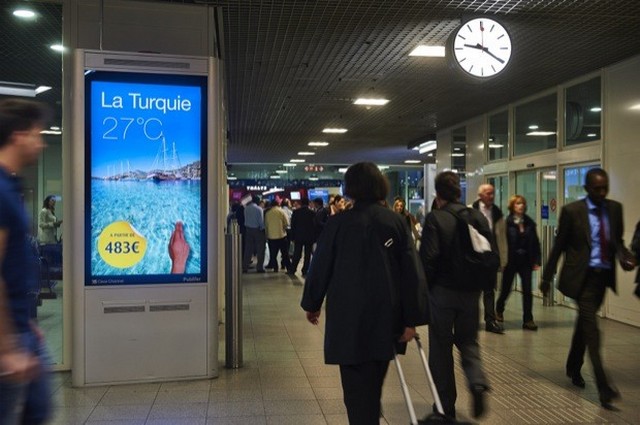 the repatriation of these holidaymakers should cost 600 million pounds of public money (679 million euros).

Discussions between Thomas Cook and the Department of Trade and Industry are ongoing. The group has 22,000 employees, including 9,000 in the United Kingdom.

The TSSA union, which represents employees, has written to the Minister of Enterprise and Industry, Andrea Leadsom, to inform her of «  her anger and her disgust« .

The British pilots’ union Balpa pointed to the responsibility of the RBS and LLoyds banks, which in its opinion demanded additional financing. 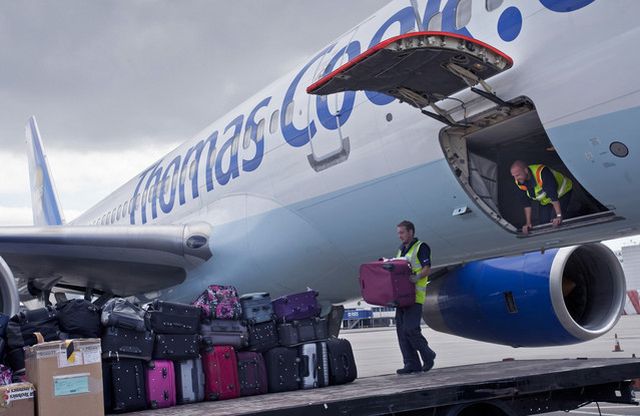 At the same time tour operator and airline, the group currently generated nearly £10 billion in turnover per year. In all, it carried 20 million customers each year from 16 countries, mainly to Southern Europe and the Mediterranean.

Did Brexit precipitate the end of Thomas Cook? » Firmly, psychological conditions and uncertainties about Brexit played against Thomas Cook », explains an aviation expert.

» The lack of confidence in what is going to happen and the lack of visibility have caused a slowdown in British tourism and certainly precipitated things a little bit .  »

it is also necessary to take into account the recent surge in oil prices and the weakness of the pound sterling. 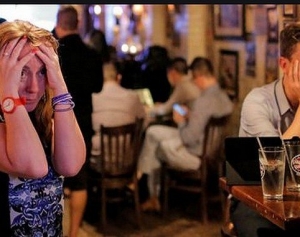