The Virgin Hyperloop closes the loop 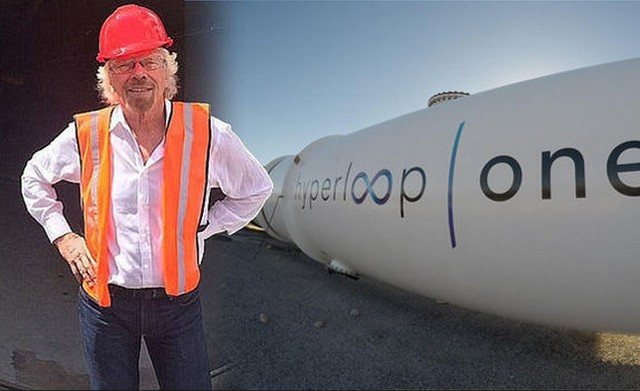 For the moment it is not in France that you will see Hyperloop. It’s a shame because a connection between Roissy airport and Orly via Paris would be greatly appreciated. And with SNCF’s level of indebtedness, it is not tomorrow ! But we have every right to look elsewhere at what’s going on. No ?

A project taken over by Richard Branson

Hyperloop was first designed by Elon Musk, the founder of Tesla and Space X in 2013, but the billionaire entrepreneur is no longer directly involved in companies developing this technology.
Following a major investment by Richard Branson’s company, the transportation system was renamed Virgin Hyperloop One in October 2017.

Dubai has reached an agreement with the American company to create a line linking Dubai to the capital Abu-Dhabi in 12 minutes. A journey that currently takes about two hours by car. The prototype was developed by Virgin Hyperloop One and Dubai’s authority in charge of transport. 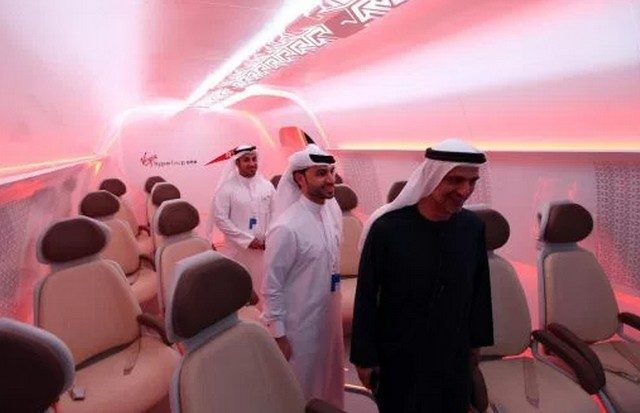 The elegant, futuristic capsule features a white, luxurious interior with high-definition screens for information and entertainment. If the project is completed, the Virgin Hyperloop will be able to carry approximately 10,000 passengers per hour to and from Dubai.

This is the last country we would have thought of to build a Hyperloop line. But the country is modernising, even though the railways still have some progress to make. Sir Richard Branson and the Indian state of Maharashtra (whose capital is Mumbai) announced a few weeks ago their intention to build a Virgin Hyperloop between Pune and Mumbai. 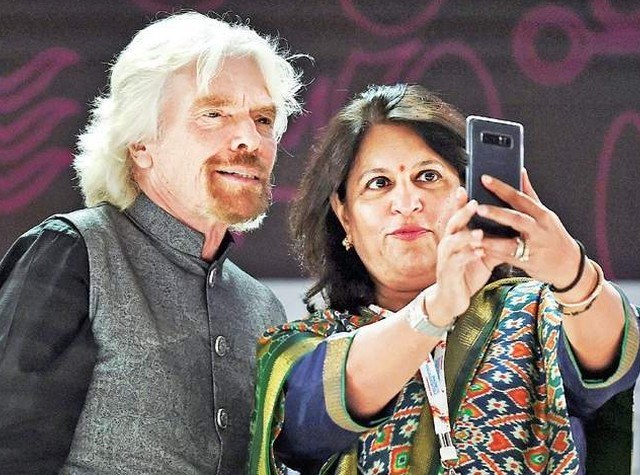 Pune is one of the most dynamic cities in the Asia-Pacific region. Hyperloop would connect the centre of Pune, Navi Mumbai International Airport and Mumbai in 25 minutes.

According to the studies, it would directly affect 26 million people. But over a year, it could carry 150 million passengers. Which is not impossible in this country.

Richard Branson said: »  It was an honour to have with us Prime Minister Narendra Modi of India and Prime Minister of Maharashtra, Fadnavis, as we signed a framework agreement for the project. As president of Virgin Hyperloop One, I am excited about the potential to transform not only transport, but society at large. Virgin Hyperloop One can help India to become a global transportation pioneer and forge a new, changing industry.   »

India could be the first country to have Hyperloop.

According to studies, the Pune-Mumbai road could generate $55 billion in socio-economic benefits, time savings, reduced accidents and reduced operational costs over 30 years. The Hyperloop project has a 3-year test target. It should be operational by 2025. This could make India the first country in the world to host this futuristic transportation system.

Between the future supersonic plane, taxi kites, orbital rockets… we are eagerly awaiting the completion of these projects.
Meanwhile, the self-contained vehicle (without driver) has been licensed in California. 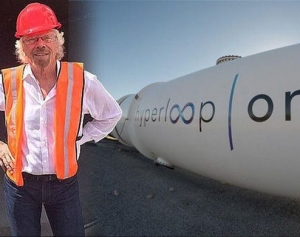