The spectacled bear, a unique species in the Andean Choco of Pichincha, a UNESCO biosphere reserve 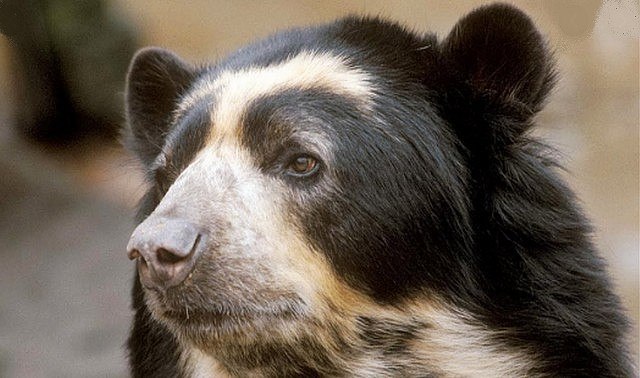 In this very special area of Quito, the presence of the Andean bear, an endemic species of the tropical Andes, the only representative of the Ursidae family in South America, is remarkable.

Only 45 minutes northwest of the city of Quito is a little known but incomparable natural paradise: the Andean Chocó of Pichincha. A protected area that, in July 2018, was declared the seventh Biosphere Reserve by UNESCO. This space seeks to demonstrate to the world that it is possible to have a harmonious relationship between development and conservation. 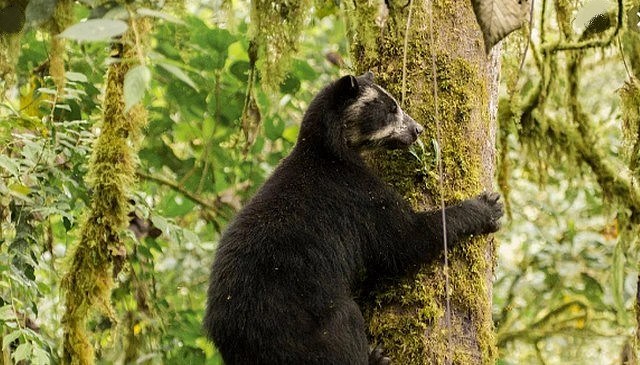 The Quito Metropolitan District is the ideal setting to admire this natural sanctuary, as it is home to 83 % of the diversity of this vast tropical forest, which has different differentiated areas such as the Pululahua Geobotanical Reserve National Park, three conservation and sustainable use areas, five watersheds benefiting over 900,000 people, nine protective forests, six private reserves and 12 types of forests.

The Andean Chocó is home to more than 140 species of amphibians and more than 270 species of mammals, including the spectacled bear, the puma, the olinguito and others. By visiting its interior, you can find more than 320 archaeological sites of the pre-Columbian Yumbo culture, in addition to being surprised by its 3,200 plant species, or 15% of all plant species in Ecuador. 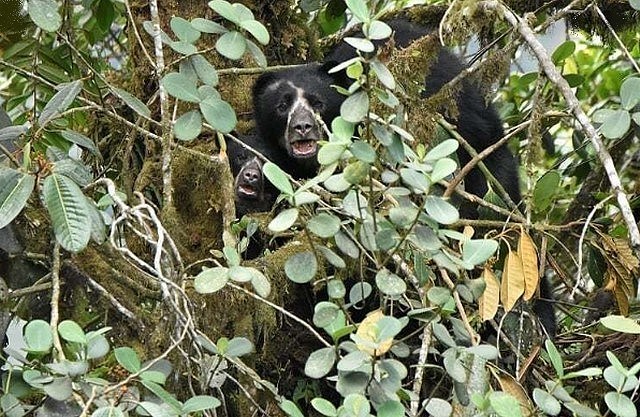 In this very special area of Quito, the presence of the Andean bear, an endemic species of the tropical Andes, the only representative of the Ursidae family in South America, is remarkable. Mainly vegetarian and stealthy, it is considered a noble and solitary animal, with a wide variety of habitats, from forests to moors.

The Andean bear has become an iconic species in the Quito metropolitan district. Through collaboration between entities, private projects and communities, the « Andean Bear Ecological Corridor » was created in 2013 as a mechanism for conserving the habitat of this emblematic species of threatened fauna, and other species that share the habitat of the Andean Bear.

The corridor is located in Calacalí, Nanegal, Nanegalito, Nono, San José de Minas, Puéllaro, Perucho, with an extension of more than 60,000 hectares. It links several communities, including Yunguilla, Santa Lucía, El Pahuma and Maquipicuna, to create a conservation and buffer zone for the ecosystem of this iconic species. 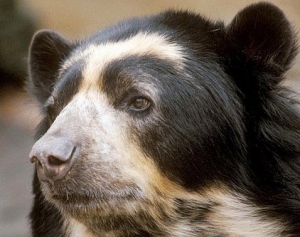