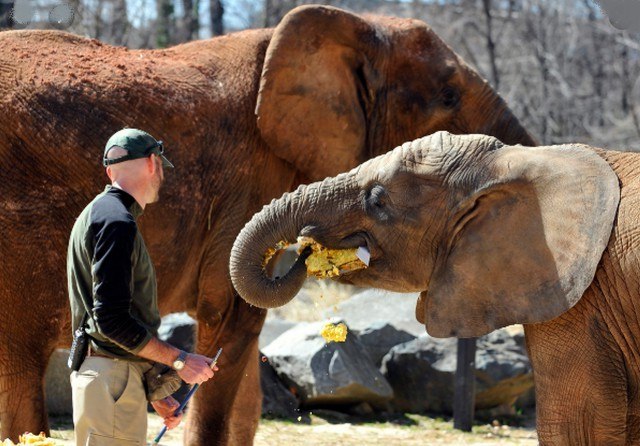 A historic victory has just been hailed by environmentalists. The Convention on International Trade in Endangered Species of Wild Fauna and Flora (CITES) decided on Sunday to strictly limit sales of African wild elephants to those intended to keep animals in their natural environment, an important step towards banning the sale of wild elephants to zoos. 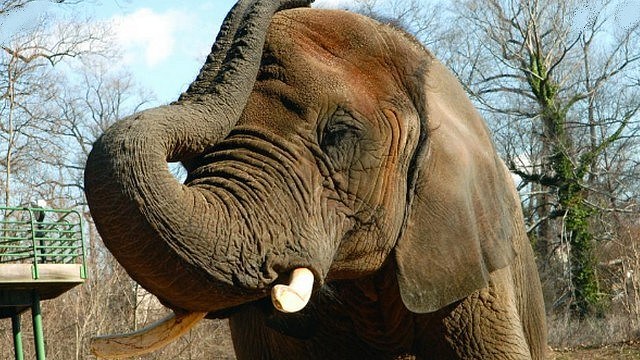 The proposal, which received 46 votes in favour, 18 against and 19 abstentions, therefore achieved in one of the two committees the two-thirds majority required for its adoption. However, it will have to be approved in plenary on 28 August at the closing meeting of the CITES conference on threatened species.

« This decision will save a significant number of elephants from their families in the wild and force them to spend their lives trapped in zoos under poor conditions, » said Iris Ho, of the Humane Society International (HSI) animal protection group in Washington, quoted in a statement. 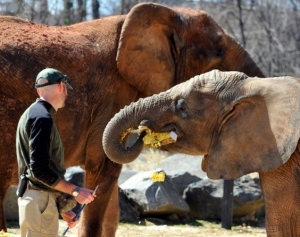