The manna of the Middle Kingdom and Great Britain 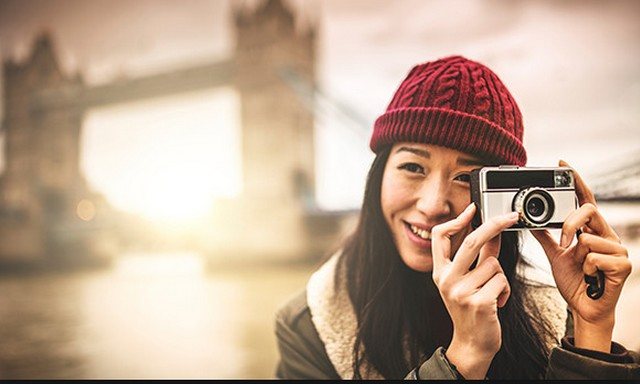 More and more British traders consider the influx of Chinese tourists as a significant financial windfall.

For the United Kingdom, this is one of the high-growth markets. And for good reason to the with regard to the statements of the Executive Director of VisitBritain, the British National Tourism Agency:
« China is the largest international buyer market and represents a significant a great opportunity for British tourism. Chinese visitors have a very positive image of Great Britain« . 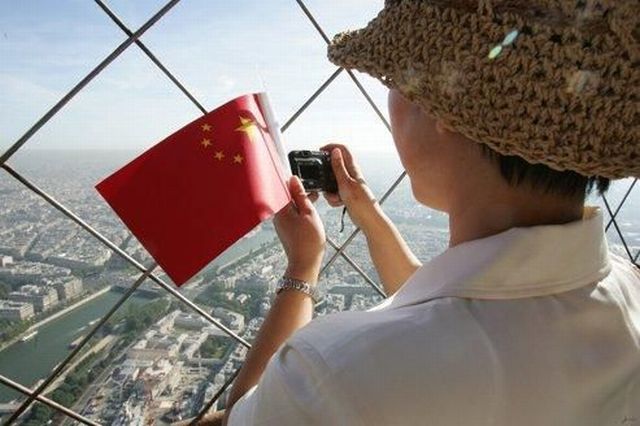 The results are convincing since the number of visitors from this country in Asia has more than doubled in the last five years and these visitors stay longer here than in competing destinations in Europe, and they spend a lot of money there.

Indeed, the Chinese tourist spends on average 2,688 pounds, about 4,150 dollars, which is four times more than the average.

The British authorities are not satisfied with these results since they hope to double the annual amount of spending by their Chinese visitors over the next five years.

But in the meantime and to speed up the process, the government has granted VisitBritain $2 million for a two-month campaign in China and it starts on October 26 on social networks to encourage people to travel to Britain.

British pugnacity is recognized especially if it is mercantile ! 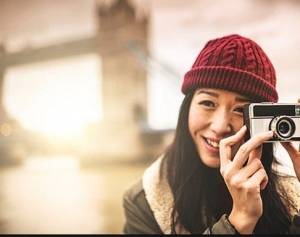