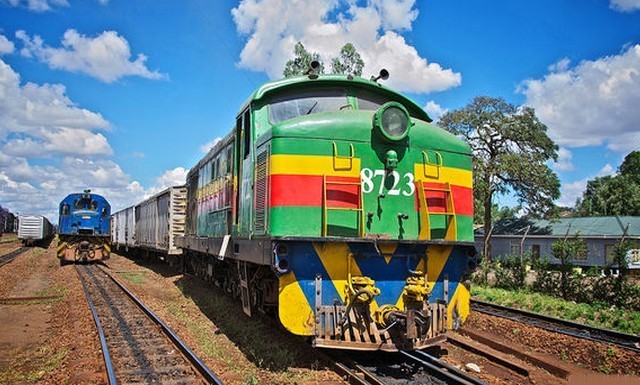 Rwanda and Tanzania agreed to revise the design of the Isaka-Kigali railway line. They abandoned the proposed use of diesel engines in favour of electric locomotives.

At the second meeting held in Kigali, the Ministers responsible for transport in both countries adopted a directive for the Rwanda Transport Development Agency (RTDA) and the Joint Technical Monitoring Committee (JTMC) to update the feasibility study for both countries, prior to the creation of a « Project Implementation Unit » (UEP). 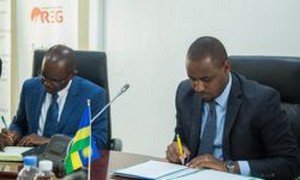 Jean de Dieu Uwihanganye, Minister of State for Transport in Rwanda, and Makame M. Mbarawa, Minister of Public Works, Transport and Communication of Tanzania, signed another agreement for the implementation of the project.

The proposed date for the inauguration of railway works linking the Tanzanian port of Dar-es-Salaam and Kigali remains October 2018.

We need to reduce travel time and the cost of transporting people and goods between Dar es Salaam and Kigali and improve the efficiency of the railway. All this called for a review of the feasibility studies.

The distance between Dar-es-Salaam and Kigali is 1,320 km. Passengers will take about 10 hours to reach their destination. 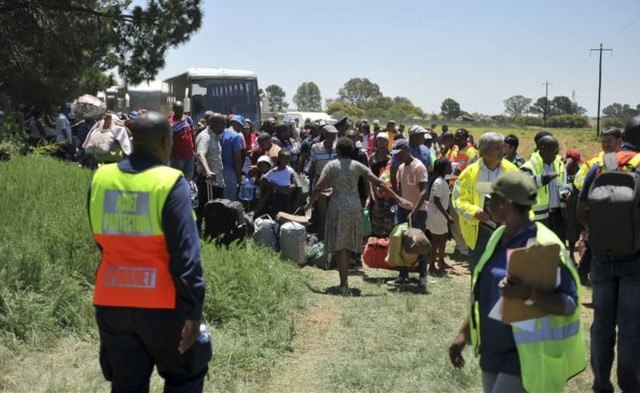 After reviewing the feasibility study, the two governments will issue a call for tenders to contractors interested in the construction of this railway line.

The train from the port of Dar es Salaam to Kigali is expected to cost nearly $2.5 billion. Tanzania will bear $1.3 billion and Rwanda will have to spend $1.2 billion.

Asked about the funding source and funding model of the megaproject, Minister Mbarawa, without revealing details, said: »There are different funding models, but we will consider one that is better for Tanzanians and Rwandans. At the moment, we cannot say exactly what model we are going to adopt because we are not there yet ».

The « Isaka-Kigali » railway project was launched on 20 January in Dar es Salaam by Mr James Musoni Rwandan Minister of Infrastructure and Professor Mbarawa. It happened barely a week after Presidents Paul Kagame and John Pombe Magufuli signed an agreement that will see the two countries begin joint construction of the railway in January. 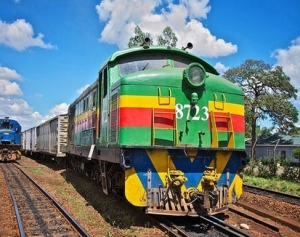