The Hajj started on Friday for more than 2 million Muslims 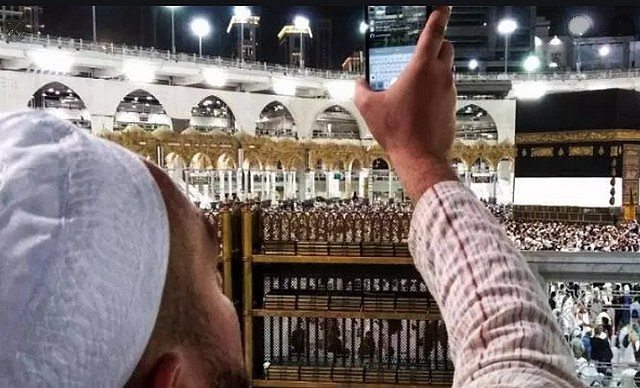 After oil, religious tourism is the second largest source of income in Saudi Arabia, thanks in particular to the pilgrimage to Mecca, which began this Friday with more than 2 million Muslims.

Mecca, a Saudi holy city, is the place where more than 2 million faithful gather each year during the annual pilgrimage (« Hajj »), this year from August 9 to 14, 2019. 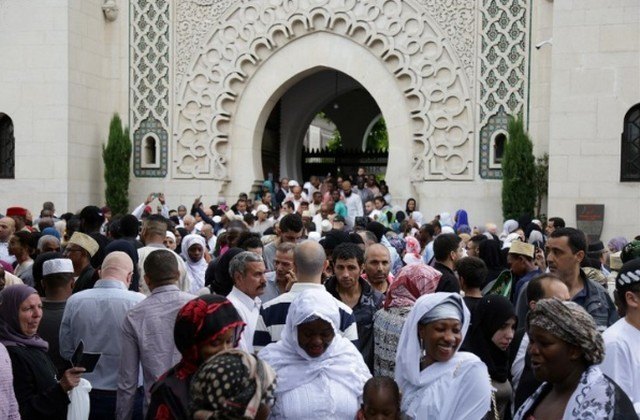 To this end, Saudi Arabia plans to increase the number of pilgrims from abroad from 9 to 30 million by 2030, including Hajj and Omra (a small, non-compulsory, year-round pilgrimage). 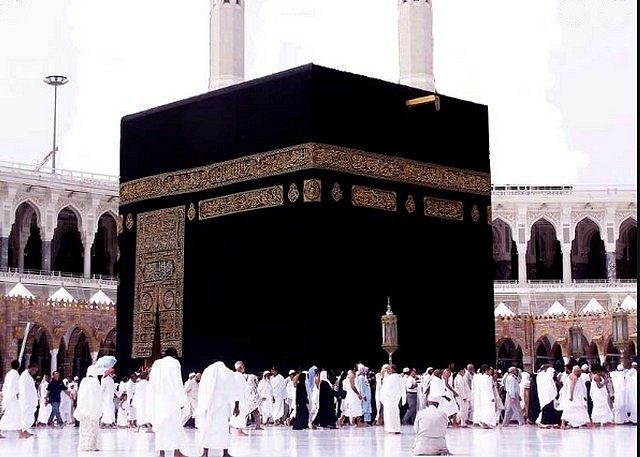 To accommodate the growing number of faithful, the secular sites of the old city have given way to luxury hotels and huge buildings.

The kingdom is also investing in transport infrastructure, for example by launching a high-speed train line in October 2018 linking Mecca and Medina, the two holy cities, in just two hours.

The journey that each Muslim must make at least once

The great pilgrimage is considered one of the five pillars of Islam and the Koran makes it mandatory for anyone responsible who has the financial and physical capacity to do so.

However, it is not necessary to perform this duty several times. 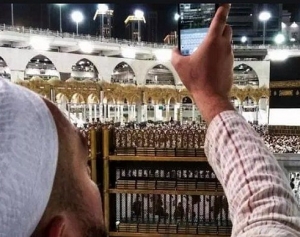