The evidence that Seattle is a sports city 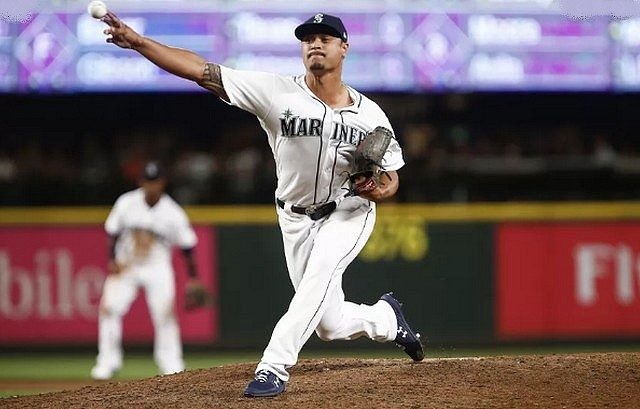 Seattle is the ideal destination for anyone who wants to attend a professional football, baseball, American football and even, soon, ice hockey. Washington State’s largest city, known for its breathtaking landscapes but also for being the cradle of technology and innovation, will surprise its visitors.

Seattle has many world-renowned teams. Those who prefer the calm of nature to the excitement of sports venues will also find their happiness in outdoor activities in the city itself or across Washington State. 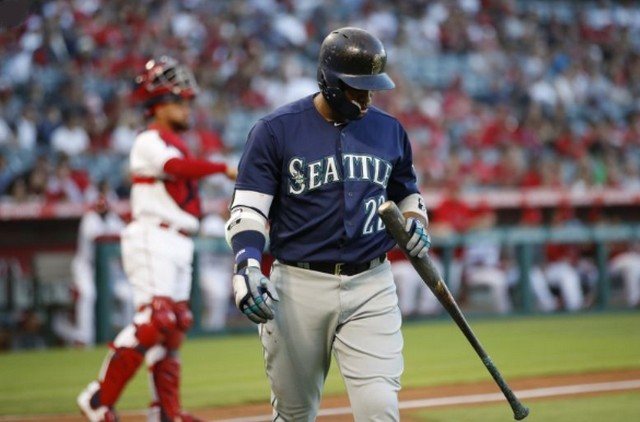 Teams for all tastes

American football, football (or « soccer » as it is locally called), basketball, baseball or hockey, there is something for everyone in the « Emerald City ». Starting with the Seattle Sounders football club, which is one of the major teams in Major League Soccer, the leading professional soccer league in the United States.

The team has been playing at CenturyLink Field since 2009 (capacity: 69,000 seats) and includes Argentine international Nicolas Lodeiro among its players. 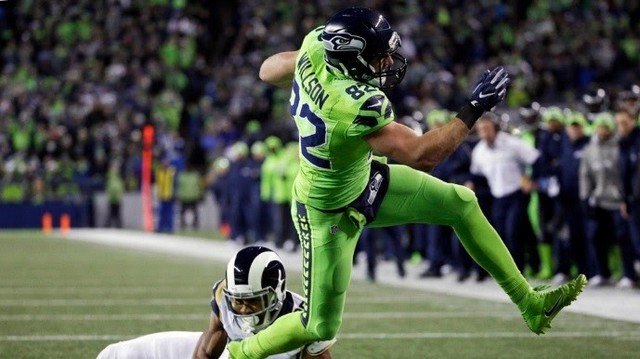 The women’s football team is not to be outdone, with Seattle Reign FC including Megan Rapinoe, the captain of the US team that won the 2019 FIFA Women’s World Cup ?

Women sports fans can also support the Seattle Storm, the local basketball franchise that operates in WNBA, the American Professional Women’s Basketball League, or take their discovery a step further with lesser-known disciplines such as roller derby, a sport in which Seattle is well represented with the Rat City Roller Girls team.

While professional teams are predominant in Seattle, the city also highlights university sports, which are highly developed in the region. 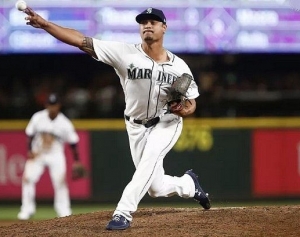