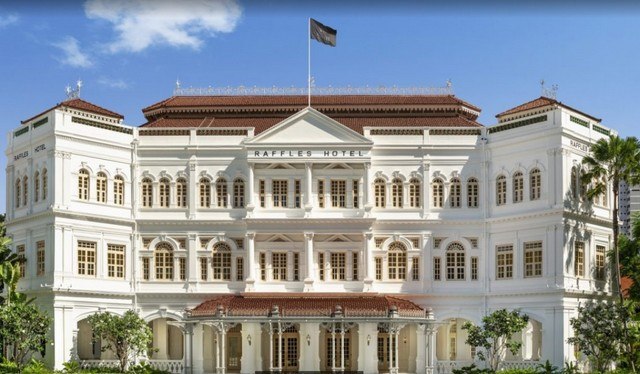 The inauguration of the emblematic Raffles Hotel Singapore took place on October 18 following its meticulous and attentive renovation, which began in February 2017. 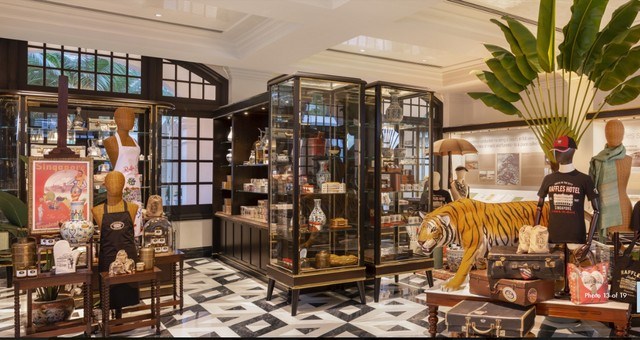 This inauguration, designed to be shared with the Singaporean population and all those who appreciate the Raffles brand, began in the presence of cultural and business personalities.

It is through the traditional lion’s dance, followed by the cutting of the inaugural ribbon, that this emblematic hotel has opened this new page in its history.

On the programme, throughout the hotel: performances by famous local and international artists, a visit to the suites and unique culinary experiences. The Raffles Reopening Festival featured singer Kit Chan, indie pop group The Sam Willows, songwriter and performer Inch Chua and musician Jeremy Monteiro. 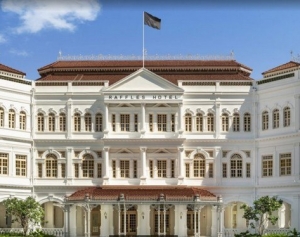