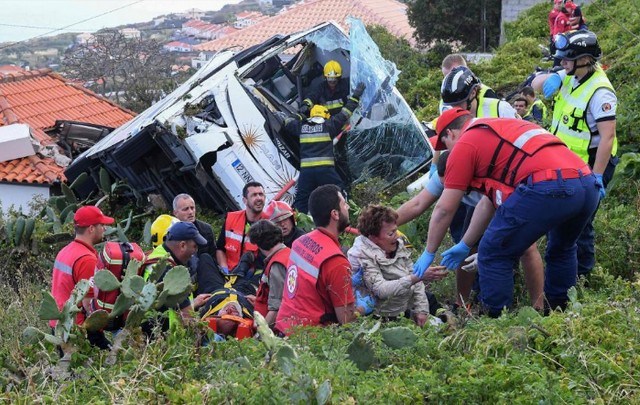 29 people died in a tourist bus accident in Caniço on Madeira Island. An investigation was opened to learn more about the circumstances of the accident. This information has reached the heart of the entire tourism industry across Europe. We’re telling you more!

The driver would have lost control of the bus

On 17 April, at around 6.30 pm, on Madeira Island, a tourist bus carrying 57 people was involved in an accident near Caniço, in the south-east of the island. The driver reportedly lost control of the bus while driving on the Estrada da Ponta da Oliveira road in the municipality of Santa Cruz. Among the passengers, 29 German tourists who were staying in the city of Santa Cruz died. 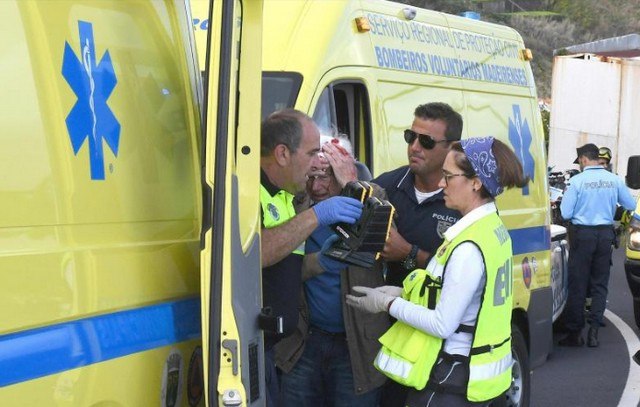 The real causes are not yet determined

The hypothesis of a mechanical defect in the vehicle brakes has been put forward, but has not yet been confirmed by the authorities. The five-year-old vehicle had recently been inspected without any problems being detected.

An investigation was opened to understand the circumstances of this tragedy. The judicial authorities and forensic teams were seized. 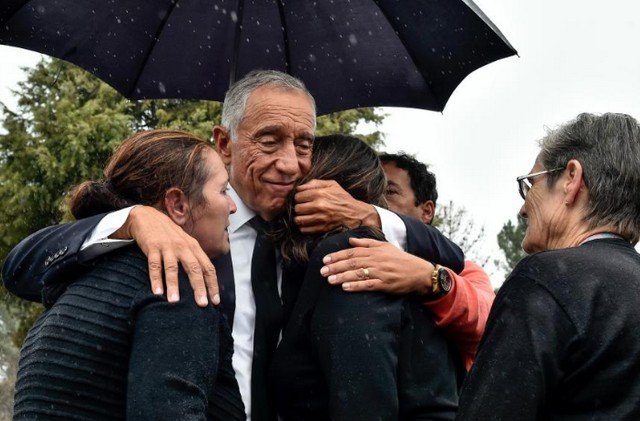 The Portuguese Head of State, Marcelo Rebelo de Sousa (photo opposite), declared three days of national mourning on Thursday 18 April, following this serious bus accident on the island of Madeira.

The day before, he had indicated: » I express the sorrow and solidarity of all Portuguese people in this tragic moment and especially the sorrow for the relatives of the victims who, according to what I was told, are all German« .

In addition, the European Parliament in Strasbourg observed a minute’s silence in tribute to the 29 victims of the accident.

We stand in solidarity and share the sadness of our Portuguese and German friends. 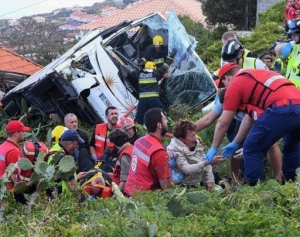