Taiwan: a paradise for tea lovers 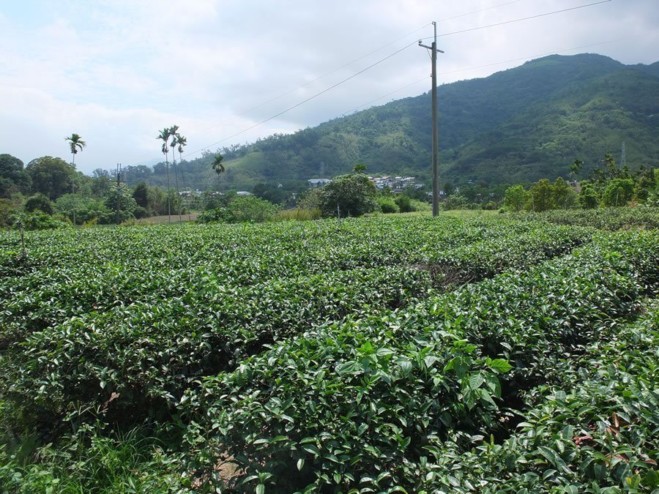 A trip to Taiwan is an opportunity to discover the famous Oolong teas, renowned as the best in the world.

Formerly known as Formosa for its beauty, the people of Taiwan took advantage of its exceptional natural environment to grow tea at multiple altitudes.
But the island of Taiwan is best known for producing the best Oolong tea in the world.

Tea has been grown in Yunnan in southwest China since ancient times. It was popularized to the greatest number under the Tang Dynasty in China and subsequently became extremely popular throughout Asia.
It is with his culture in India that he became very popular in England and then exported throughout the world.
Tea cultivation was imported to Taiwan with the arrival of Chinese immigrants who came to populate the island.

There are many types of tea in Taiwan.
Green tea (綠茶) is unoxidized. To produce green tea, the tea leaves are simply dried just after harvesting. China and Japan produce most green teas, although India and Sri Lanka are also important producers. The best known Taiwanese tea is Oolong/Wulong tea (烏龍茶), semi-fermented. Its oxidation rate is between 10% (it resembles green tea) and 80% (it is stronger and similar to black tea). According to purists, this is the category of tea that offers the most nuanced, most complex tastes.

There are also white teas fermented between 20 and 30%, and black teas (紅茶) oxidized to 90 with the strongest flavor. Most black teas are blended or have a particular flavour (bergamot for Earl Grey,…).

Oolong teas are therefore the most popular in Taiwan and account for 20% of world production with a very rich variety. 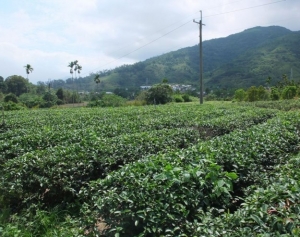 Previous Article Cycling rolls its hump in Taiwan... July 13th, 2018
Next Article But why is the air conditioning in the planes alwa... July 29th, 2018