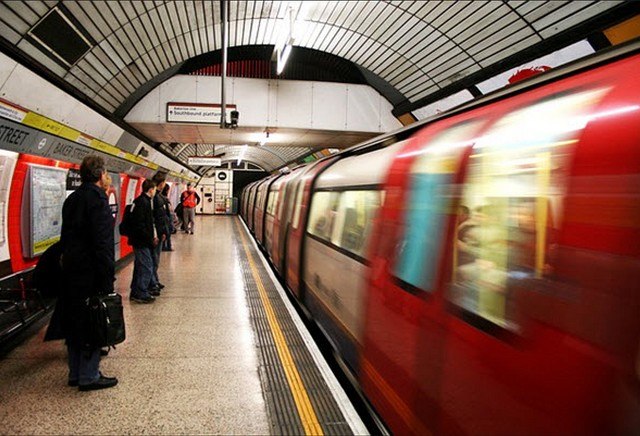 Rail competition is making its way to France. In the meantime, Getlink (ex-Eurotunnel) should welcome low-cost trains in the
next months.

According to the Roland Berger consultancy, consulted by Getlink, these low-cost trains will link London, with operating costs estimated between 25% and 30% lower than Eurostar. We can hope that customers will pay less for their tickets. 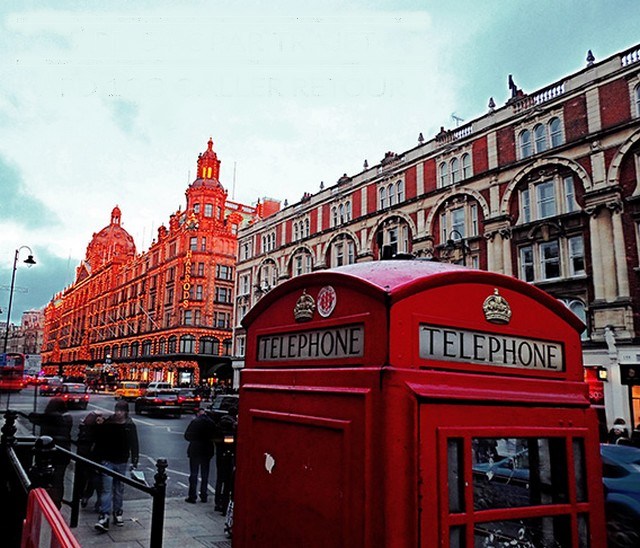 This low-cost offer should complement that of Eurostar (which offers it a premium service) because it would allow another clientele to reach the outskirts of London from the outskirts of Paris.
Eurostar currently carries some 10 million passengers a year. It is estimated that a new entrant could easily reach half this volume in the first year.

One evokes a departure from the station of CDG

The recipe would be not to use large stations like the Ouigo and Izi trains. It would be a question of seeing these trains leave Roissy CDG and arrive at Stratford station in London. The journey would be slightly longer (3h instead of 2h20 for the Eurostar).

What would be the operator?

At this time, it is not yet known which railway would provide this new link. We are also talking about SNCF, Thalys and even Italian « Italo ». To be continued. 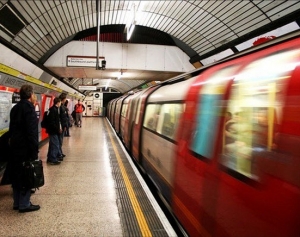