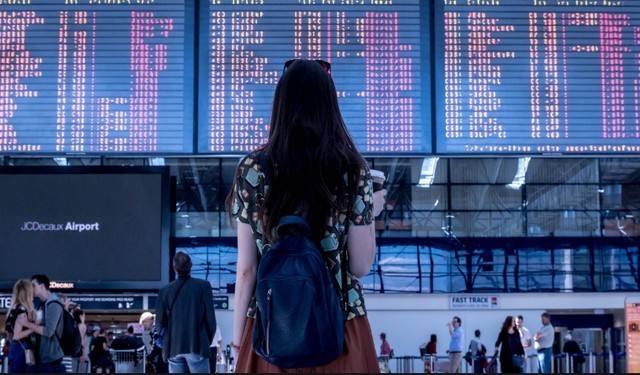 The latest victim of the Battle of the Atlantic, the Icelandic low-cost airline WOW Air ceased operations yesterday Thursday and cancelled all flights, blocking thousands of passengers in Europe and North America. WOW Air, which carries more than a third of Iceland’s travellers, no longer had any investors to hope for a recovery since its compatriot Icelandir withdrew from the negotiations for a resumption. In the first nine months of 2018, the company posted a pre-tax loss of nearly $42 million (€37 million). » WOW Air has ceased operations. All WOW Air flights are cancelled, » the carrier announced in a statement.
The bankruptcy of the carrier, founded in 2011, would lead to a 3% contraction in Iceland’s GDP, a fall in the krona and higher inflation, according to the government.

The summer season of Delta Air Lines takes off in France with the return of its seasonal flight between Nice and New York-JFK. Delta will also increase its flight frequencies from Paris to Detroit, New York-JFK and Los Angeles. Most Delta aircraft departing from Paris are among the most modern in its fleet and feature the company’s latest technological innovations, keeping Delta at the forefront.
In 2018, for the second year in a row, Delta was named the most punctual airline by FlightGlobal, with the highest number of flights arriving on time and a record 323 days without major cancellations last year. Flights are also smoother thanks to Delta’s Flight Weather View application, an innovative tool that allows pilots to identify and avoid areas of in-flight turbulence.
Free in-flight courier continues to grow in popularity, allowing travellers to stay in touch with their loved ones and work more than 9,000 metres above the ground. In 2019, Delta continues to invest in new technologies, always with the aim of improving the customer experience at every stage of its journey, from booking to check-in to the flight experience.

Norwegian, voted « Best long-haul low-cost airline in the world » for the 4th consecutive year in 2018, is about to receive a new Dreamliner that will honour the famous American activist Harvey Milk. Harvey Milk was a leader in American civil rights and is one of the personalities that America has made an icon. He defended, without fear, the freedom of every human being to live his life with authenticity and courage. He was the first openly homosexual man in the world to take up official political office. His election in 1977 in San Francisco was a symbol of hope for marginalized people around the world.

Ethiopian Airlines wins the prestigious « African Champion of the Year » award on 26 March 2019 at the AFRICA CEO FORUM in Kigali, attended by more than 1,800 delegates. AFRICA CEO FORUM is the main international conference dedicated to the private sector in Africa and hosts every year the continent’s leading leaders, international investors, experts and high-level decision-makers.

Following the suspension of Icelandic airline WOW AIR’s flights, XL Airways is introducing exceptional measures to assist passengers holding WOW AIR tickets on the Paris – New York route. For trips from April 6 (resumption of XL Airways flights between Paris and New York) to April 30, 2019, affected passengers will be able to travel on a waiting list at the single price of €100 including tax/flight.
For trips from May 1st to June 28th (last return), they will be able to benefit from discounted fares up to 30% compared to the public fare available on the desired dates. These « rescue fares » are available from Paris as well as from New York, one-way or round trip. 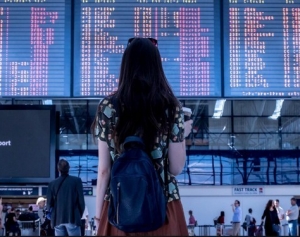