Sierra Leone: Tourist Visa can now be obtained on arrival 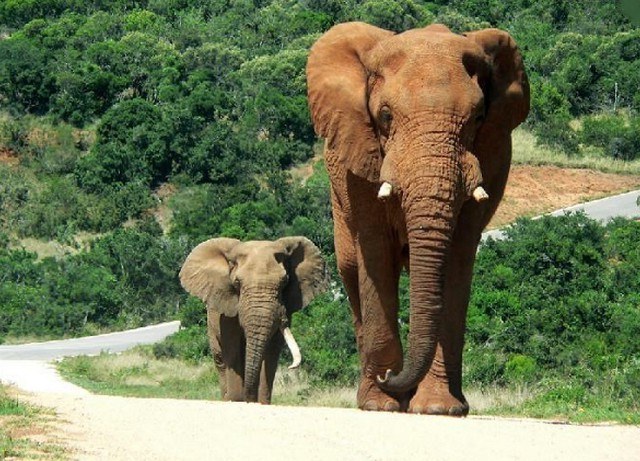 The Sierra Leonean authorities inform travellers that the entry visa is now issued upon arrival in the country.

The Government of Sierra Leone announced yesterday, with immediate effect, that travellers wishing to visit the country will no longer have to travel to a diplomatic mission before departure to obtain an entry visa, which will now be issued upon arrival. 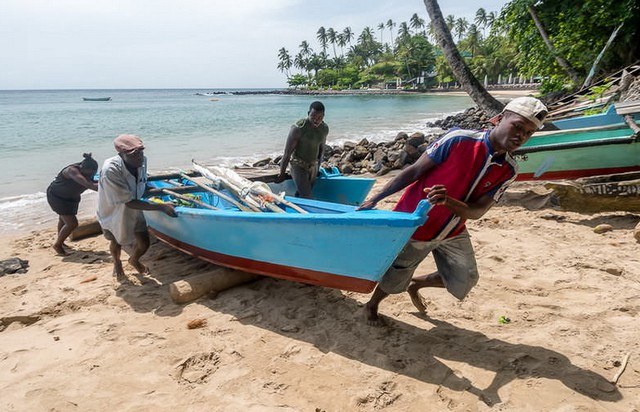 The African state announced last March the next evolution of its visa policy to attract more tourists to the country and thus become the « new eco-tourist destination ».

It is by a note from the immigration service of the Ministry of Internal Affairs, available below, that the government announces the issuance of the visa on arrival as of 5 September 2019 for many nationalities, including European citizens.

The cost of the visa issued on arrival for tourists or business travellers is USD 80. 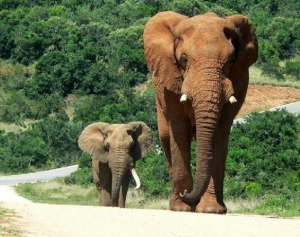 Previous Article Why will the Chinese tourism giant Ctrip change it... September 13th, 2019
Next Article Travel: How will the anxiety of checked baggage so... September 19th, 2019