Shooting in a mosque in Norway: one person affected, another arrested 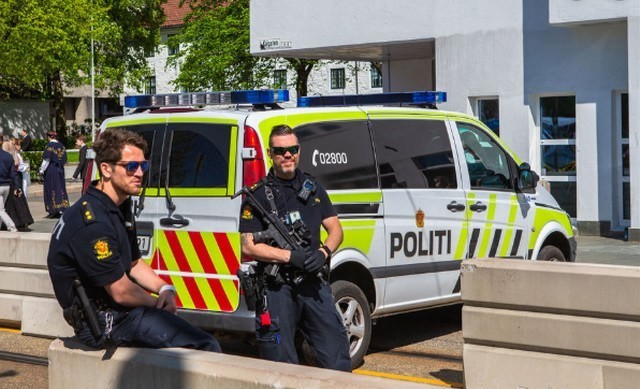 A person was injured in a shooting in a mosque near Oslo, and a suspect arrested, announced two hours ago the police of the Norwegian capital. The mosque official told Norwegian media that the attacker, a white male, was armed with several weapons, a helmet and a uniform. 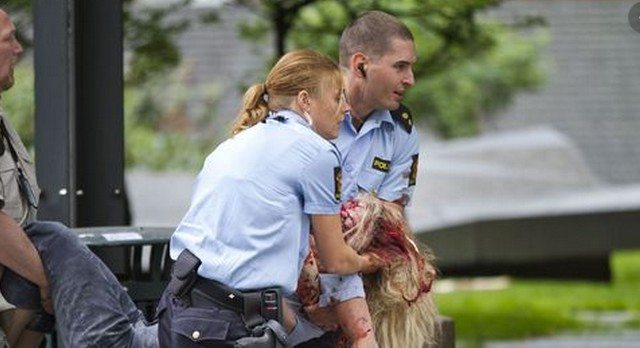 « A person has been hit. We do not know the severity of his injuries. A suspect has been arrested. The police are on the scene, » police said on Twitter.

The shooting took place in the Islamic centre al-Nur in Baerum, a city on the outskirts of Oslo.

The police said they had no information on the presence of other assailants, nor on the arrested suspect who is white. 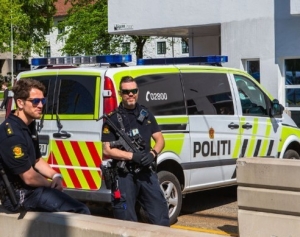 Previous Article In Paris, the Louvre Museum displays a full house ... August 8th, 2019
Next Article The Hajj started on Friday for more than 2 million... August 12th, 2019