Seattle celebrates the reopening of the nordic museum 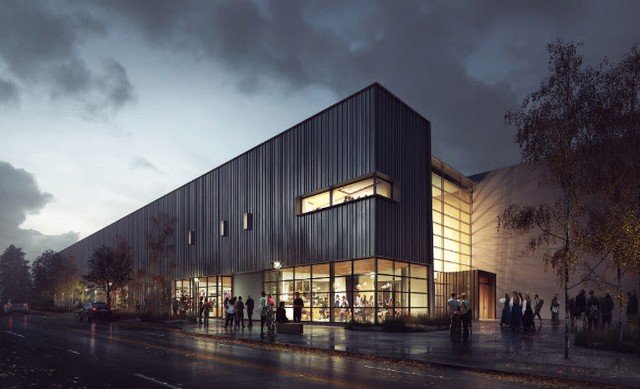 After moving into a brand new space, the new Nordic Museum is teaming up with many partners to celebrate Seattle’s northern influences throughout May. 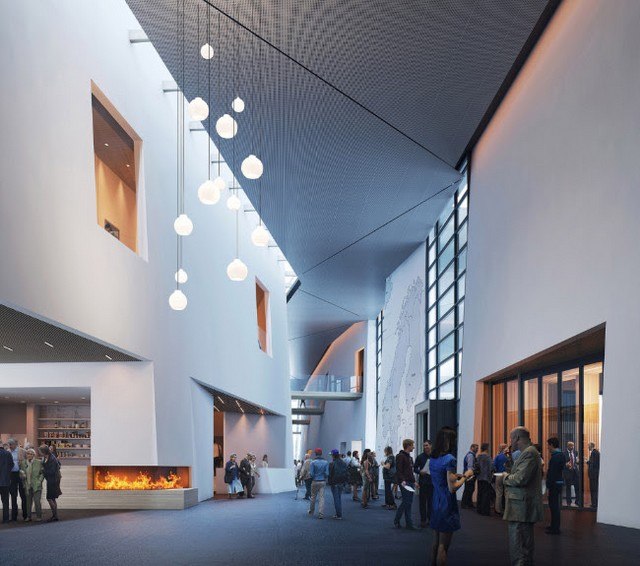 On the occasion of its reopening, the Nordic Museum is partnering with more than a dozen local and international organizations to celebrate « Northern Seattle » throughout May 2018. To this end, the institution offers visitors the opportunity to discover the culture, arts and innovation that stem from this Scandinavian heritage that continues to influence the Emerald City and its inhabitants today.

The Nordic Museum has taken its new quarters in a brand new building located on Market Street, near the port of the Ballard maritime district. The new museum, designed by the local architecture studio Mithun and the famous Finnish architect Juhani Pallasmaa, is built around a fjord-like atrium, whose angular walls seem to shrink as the visitor walks into the heart of the building. The main exhibition, which traces 12,000 years of Nordic and Scandinavian-American history, was created by Ralph Appelbaum Associates. 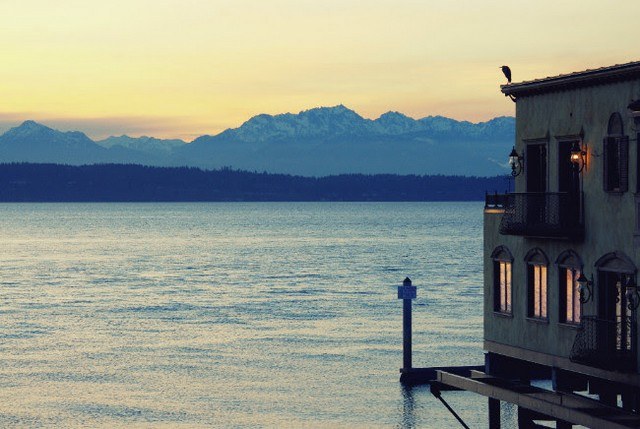 « As we reopen our museum, we want to reach out to the entire community with programs that showcase the incredible diversity of arts, culture and innovation in the North today, » said Eric Nelson, CEO of the Nordic Museum. We are very pleased to partner with many organizations in Seattle and beyond, and to make Seattle a northern city during this month of May 2018.

« As one in eight people in Washington State identifies with this northern heritage, we want our new museum to be a place open to all, » Nelson said. It is a window into the past, present and future of Nordic and Scandinavian American experience and ideas. » 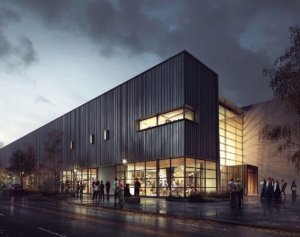