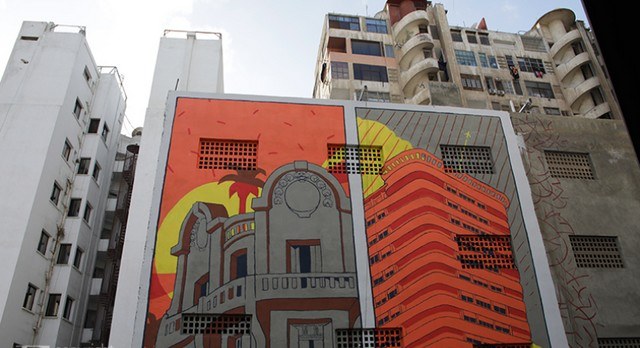 Radisson Blu, the high-end hotel brand that offers personalized reception services in elegant spaces, announces the opening of its first hotel in Casablanca and the second hotel of the hotel group in Morocco. Created and designed by Jaime Beriestain, the renowned Chilean architect, Radisson Blu is destined to become one of the most elegant hotels in the city.

Located in the heart of the mythical Mohammed V boulevard, near the old medina and other major tourist attractions, the Radisson Blu Hotel, Casablanca City Center is surrounded by many Art Deco inspired buildings. 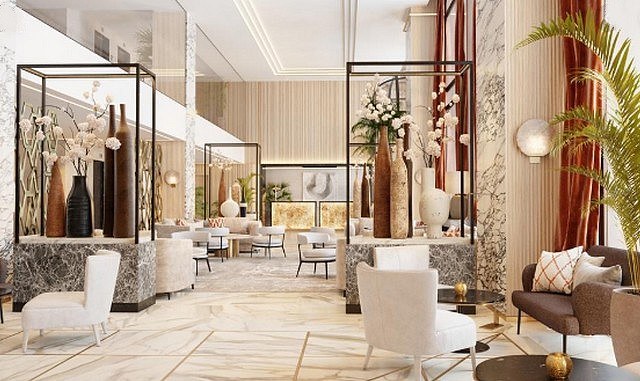 The hotel, which is only five minutes from the Casablanca Marina, but also from the business district and the Habous district, offers a total immersion in the Casablanca of yesteryear; its location makes it the ideal base for business and leisure travellers.

Commenting on the new opening, Tim Cordon, Radisson Hotel Group’s Vice President for the Middle East and Africa Region, said: « We are delighted to open the doors of our first hotel in Casablanca, Morocco’s largest city, better known as the « Gateway to Africa ». Since 2015, Casablanca has been the leading country in Africa in the Global Financial Centres Index. It is in this spirit, and given the unlimited potential of Casablanca and Morocco, that we have identified this destination as a strategic market in Africa for the Group and are proud today to inaugurate a hotel of this calibre. » 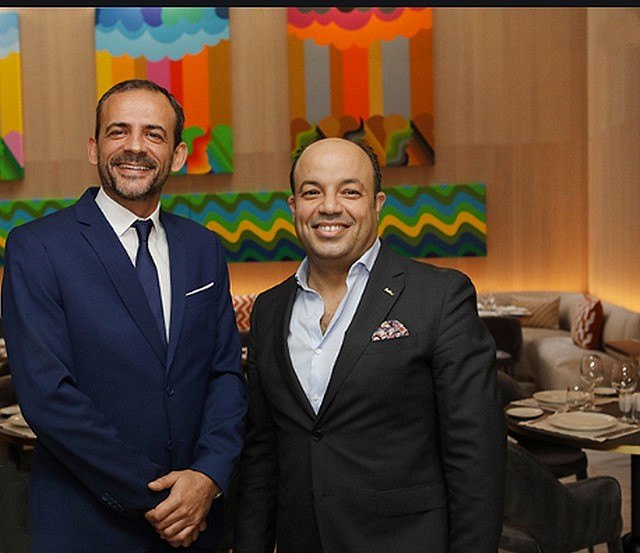 Offering an artistic and modern design, the hotel has 120 sophisticated and warm rooms, with no less than 16 suites overlooking charming Art Deco buildings and the Atlantic Ocean.

The hotel, which is also intended to be a space entirely dedicated to art, presents a permanent artistic exhibition of works by the Moroccan modernist artist Mohamed Melehi, whose paintings are distinguished by a kaleidoscope of colors. 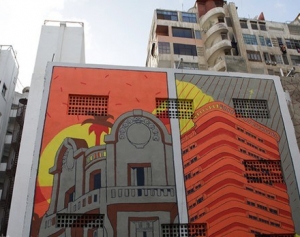