Poor dogs during the Olympic Winter Games in Korea 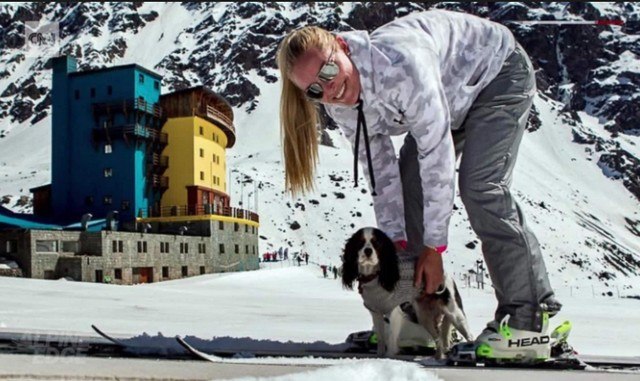 We are obviously very happy and proud of our medallists at the last Olympic Winter Games in South Korea…   What hasn’t been said is that dogs were not welcome. Strange because we learn at a young age that the dog is man’s best friend. Even Brigitte Bardot gave a good quote: »A dog, a cat, it’s a heart with hair around it ». It is not certain that Koreans would have the correct translation of this quote… .

You may not have known it, Koreans love dogs.

Observers estimate that South Koreans consume about one million dogs a year. Appreciated meat that is boiled for
to improve tenderness. Koreans who follow this dish believe that this meat is supposed to increase energy. This tradition seems to decline as some Koreans adopt dogs as pets instead of just cattle.

The authorities are trying to camouflage this barbaric practice

The South Korean authorities periodically try to persuade restaurants to change their menus or drop the evocative signs of dog meat at major international events organised by the country. But in reality, these restaurants last.

An application has been made for the Olympic Games 2018.

Local authorities had asked the 12 dog meat restaurants in Pyeongchang County to stop serving this food during the Games in exchange for subsidies. But only two of them would have complied, according to one county official. Some of the restaurants serving dog meat have tried to serve pork. But their sales would have fallen sharply… before returning to dog meat. 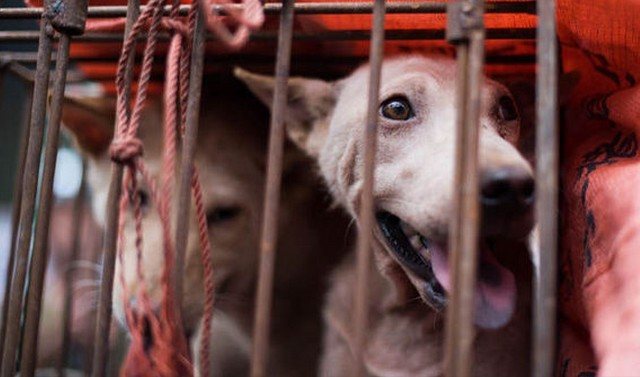 The dog market was temporarily closed

The largest dog meat market in South Korea closed during the Games to avoid international criticism of its practice of killing dogs for consumption. Moran’s market in Seongnam sells more than 80,000 dead and live dogs every year. This market accounts for only about a third of dog meat consumption in South Korea, according to local media.

According to the Korean Statistical Information Service, 892,820 dogs were held at more than 100,000 farms in 2010. We can be sure that these figures have not diminished. 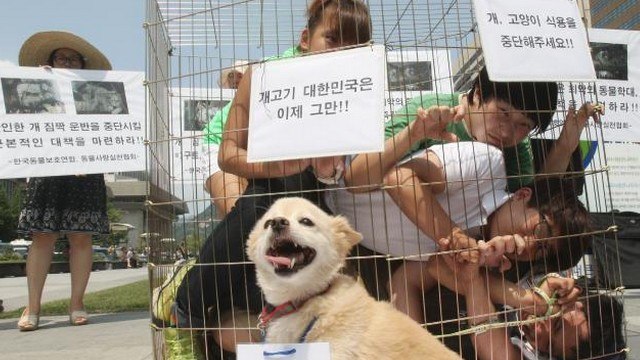 A rather ignored international criticism

Activists point out that the Animal Welfare Act, while not expressly prohibiting the slaughter of dogs, prohibits « brutal » methods and the open killing of animals. International criticism of dog meat consumption intensified at the 2002 Football World Cup, co-hosted by South Korea and Japan.

Some activists have launched online petitions calling for a boycott of the Pyeongchang Olympic Games, unless the country has banned the following
the marketing and consumption of dogs.

During the Games,   Humane Society International  and the local group  Korean Animal Rights Association  organized tours of their « Virtual Dog Meat Farm », a travelling exhibition on the terrible conditions in which dogs are forced to live before they are killed. » The Animal Welfare Institute estimates that more than 2 million dogs are slaughtered for food every year in South Korea. 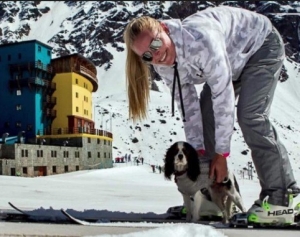