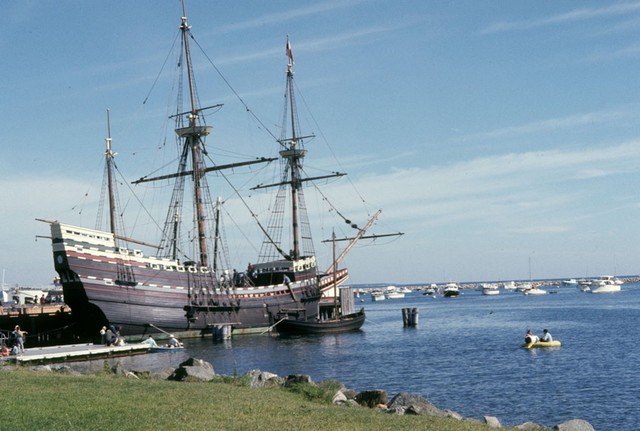 The excitement began as the United States prepared to celebrate a historic anniversary: the 400th anniversary of the arrival of the Mayflower and its pilgrims in 1620, leading to the founding of the city of Plymouth on the Massachusetts coast and the tradition of Thanksgiving.

Plymouth’s 400th anniversary will highlight the American cultural contributions and traditions that began with the interaction between the Wampanoag Indian people and the first arrivals on the Mayflower: a history that has profoundly shaped the building of America. 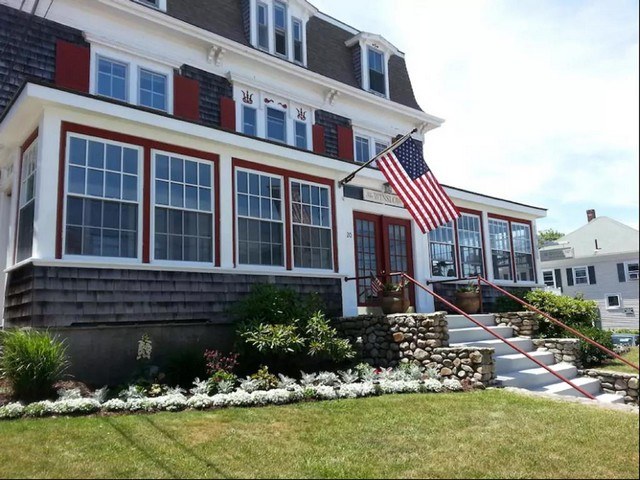 The Plymouth 400 celebration will feature iconic events and programs to celebrate this historic anniversary: the American story of exploration, innovation and self-reliance, religious expression and Thanksgiving, which today are the nation’s iconic pillars.

While the festivities began in the spring with the opening of the « Women of Plymouth » exhibition at the Pilgrim Hall Museum, this November is marked by various Thanksgiving activities, notably on November 23rd with the announcement of the « One Small Candle Award », honoring a person or organization that has, through small actions, participated in a philanthropic cause.

The official opening ceremony is scheduled for April 24, 2020, and will be followed by a programme rich in historical and cultural exhibitions, live Internet and television broadcasts, festivals, arts and entertainment collaborations and educational programmes. The Wampanoag Amerindians will be honoured, notably through a commemorative march (August 1, 2020), lectures and a pow-wow demonstration (between October 29 and November 1, 2020), in order to understand their traditions, their history through the various stages of colonization, and their reality today. 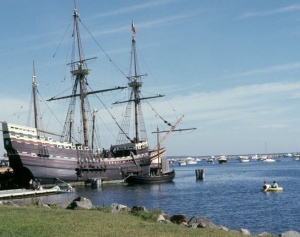 Previous Article Tourism and politics: has Saudi Arabia crossed the... 5th, 2019
Next Article Greater Palm Springs, a California to discover all... January 8th, 2020