Peru before the Incas 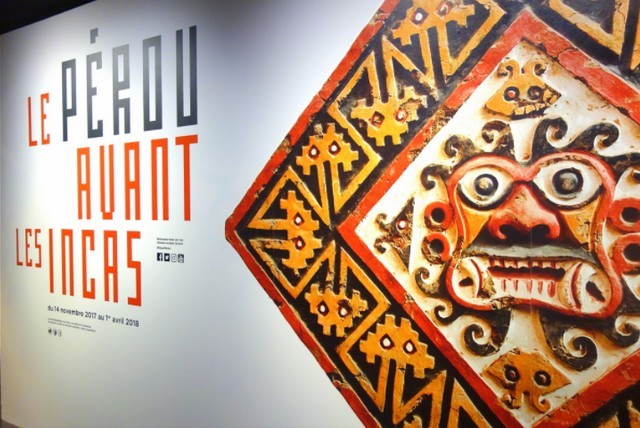 Cupisnique, Mochica, Chimú, Lambayeque… Far from having in our imagination the evocative power of the Incas, these ancient cultures of Northern Peru nevertheless carried the seeds of the largest pre-Hispanic empire. An investigation into the traces of these disappeared civilizations against the backdrop of a reflection on power.

At the foot of the Andes Cordillera, on the northern coast of Peru, lies one of the driest deserts on earth. An inhospitable territory on which many cultures have flourished today fallen into oblivion, eclipsed in the imagination by the Inca Empire. Among these ancient societies, the Mochicas (or Moche) – probably one of the first to have built a state structure – laid the foundations of pre-Hispanic civilization more than 1500 years ago.

Drawing on recent archaeological advances in the region – notably at the Huacas sites near Trujillo and the royal tombs of Sipán – the exhibition aims to study the origin and organization of power in these ancient societies. 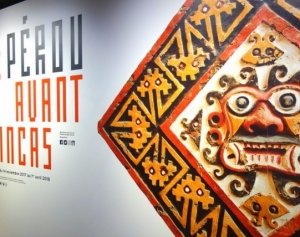