Over tourism: why the Spanish do not want to limit arrivals 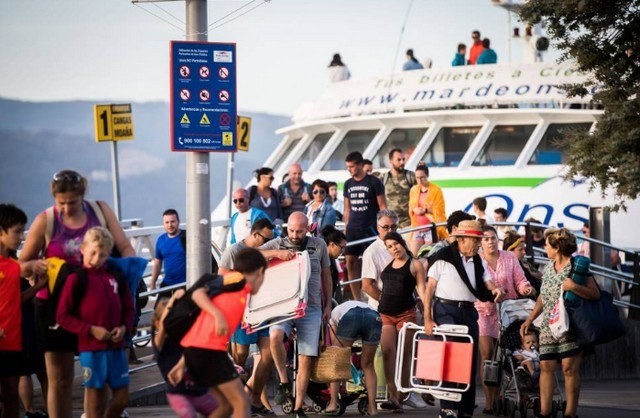 This is the chestnut tree of the summer this « Over Tourism »; the big cities are invaded by tourists. From now on, according to the television media, cities should limit the arrival of visitors. However, an investigation has shown the opposite in Spain.

In 2018, Spain set a new record in terms of tourist numbers

For the sixth consecutive year, Spain set a new record for the arrival of foreign tourists. Last year, 82.8 million international visitors visited the country, up 1.1% from 2017, according to new figures released Friday by the National Statistics Institute (INE). 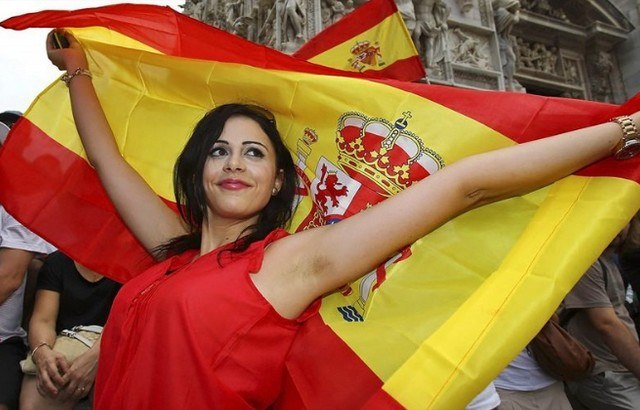 The figures show that tourism spending has increased at an even faster rate, for a total of nearly 89.9 billion euros, an increase of 3.3% compared to 2017.

For the Spanish, there is no saturation

The figures are close to the ideal situation sought by the government and the tourism industry.
An increase in tourist spending, but (according to the Spanish government) not enough arrivals to create saturation, a weakening of public services that could lead to local expressions of « phobia » of tourists.

A survey was carried out by the analysis company Ipsos for the World Tourism Organisation (WTO). 64% of Spaniards believe that tourism plays a fundamental role in creating wealth and income and 59% believe that it facilitates cultural exchanges and creates jobs. 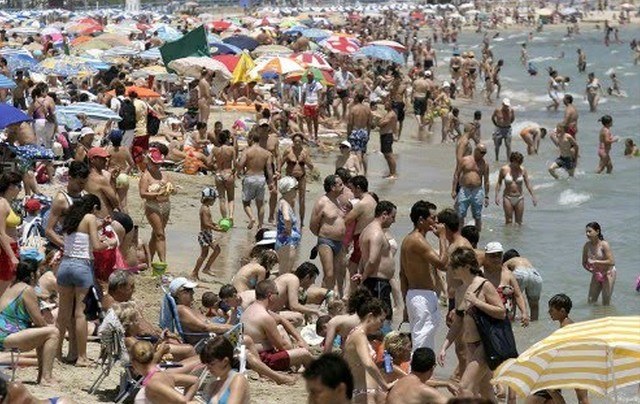 The Spanish would still like to avoid mass tourism

70% of respondents believe that measures to avoid over tourism should focus on improving flow management.

Only two regions would be in favour of better management: the Balearic Islands (93%) and the Canary Islands (78%). These destinations are the country’s main tourist destinations with 13.8 million and 13.7 visitors in 2018. 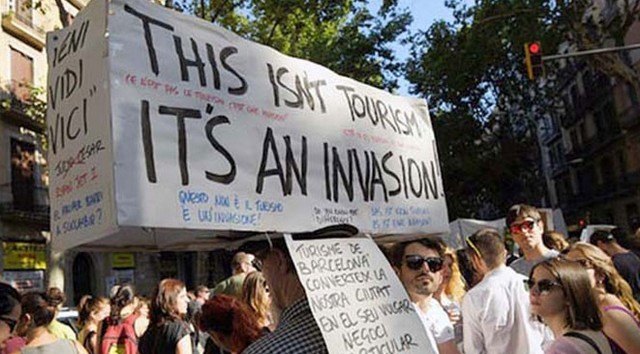 56% think that tourism leads to high house prices in cities, while 55% say that goods and services are also expensive because of this sector.

This phenomenon is particularly visible in Barcelona. Airbnb has certainly accentuated the situation in the price of rentals in the city centre. This is a problem that municipalities must take seriously into account.

The same situation exists in other large cities, but local authorities are curiously not very active in either taxing renters heavily or limiting their number. These cities clear their customs by carrying out very specific operations with the support of the media. 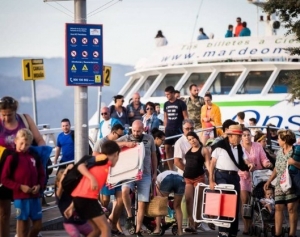