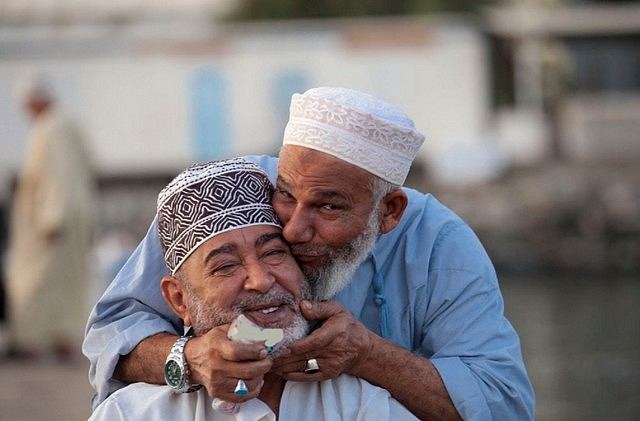 These are the magnificent Shangri-La salons in Paris that hosted Oman Tourism’s 15th annual work-shop. For this occasion Mr Ahmed Al Mahrizi, Minister of Tourism of Oman had made the trip and had invited the professional press to present all the facets of tourism of this sultanate which is badly known and that many confuse with its neighbours.

Ahmed Al Mahrizi recalls his privileged ties with France, where he was Ambassador in Paris for several years before being appointed Minister of Tourism in 2012.

A strategic plan was planned until 2040 to develop the country’s five major regions, from Salalah in the west to the isolated Musandam peninsula in the far east, without forgetting the interior of the country. Because this 3.000km long country offers a great variety of landscapes. As Muscat remains the country’s main gateway, the brand new Muscat airport, inaugurated on 20 March this year, will see its capacity increase from 6 million passengers to over 20 million.

For Ahmed Al Mahrizi, Oman is surely »the best kept secret of the Orient« . Oman does not want to copy its neighbours and to keep its authenticity does not seek mass tourism but rather quality tourism. Tourism in Oman must remain a source of employment for the Omani people themselves. 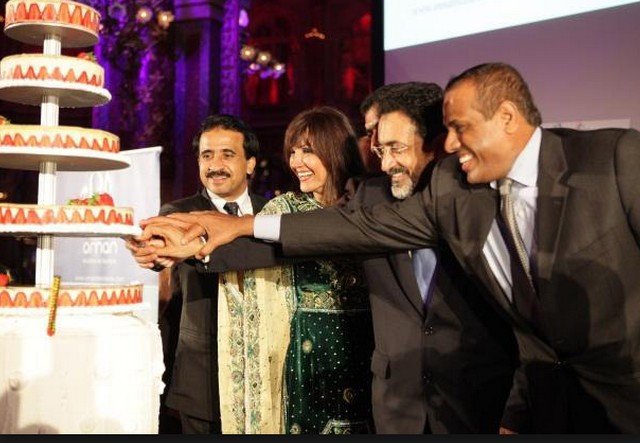 Perhaps the most difficult was to get the Omanis to admit that it was possible to « work » in the field of tourism, because the sense of hospitality towards foreigners is so much a part of the Omani population that the idea of earning money by welcoming tourists did not seem conceivable to them.

This was a slow development that provided many jobs for young Omanis and unlike the neighbouring emirates, the number of expatriates – mostly from Bangladesh, India and Pakistan – represents no more than a third of the total population. 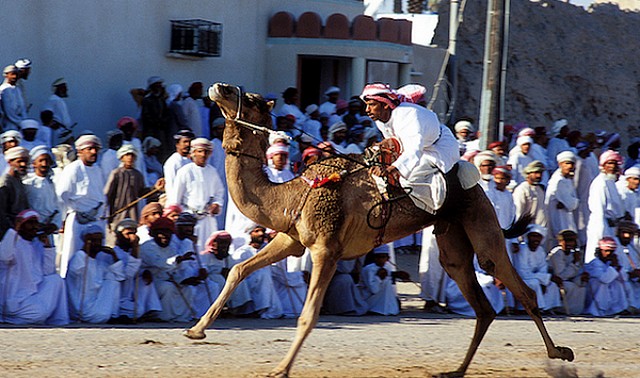 The objective of the strategic plan 2040 is to eventually receive 11 million passengers including 5 million foreign tourists spending more than 3 nights in Oman. Currently tourism represents about 1.5 million visitors.

The United Kingdom, which has special historical links with Oman, has three direct daily flights with Muscat (two Oman Air flights and one British Airways flight). France is served by a single daily direct flight from Oman Air and another KLM flight (no direct AF flight). 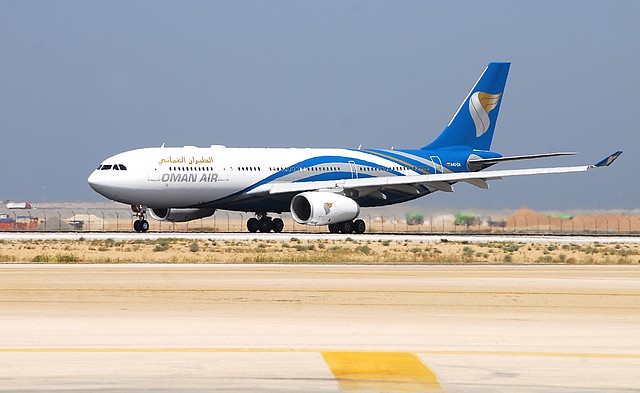 French people stay on average one week in Muscat, and since the opening of the Lookéa TUI Club (about 100 km from Muscat) and the Kappa Club in Salalah, the share of departures via T.O. has increased significantly.

During the hot summer months, from June to August, the Salalah region benefits from a monsoon tail which ensures a milder temperature for a few months and a spectacular green side for a country with a rather desert climate.

Ahmed Al Mahrizi recalled that Oman welcomed with interest the major international hotel groups that have already participated for several years in the creation of luxury establishments and that continue to develop this sector very important for the attractiveness of Oman. 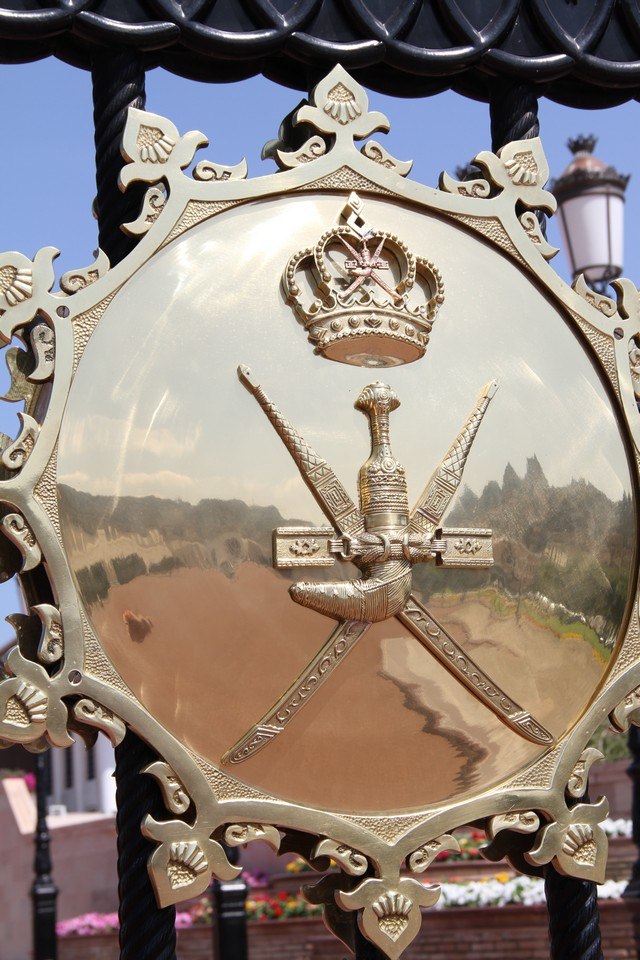 For those who like more « nature » or more « budget » tourism, Oman is a country of great freedom where camping is allowed everywhere under two of the simplest conditions in the world, not to disturb the local populations and leave the place as clean as when arriving.

It is however necessary to remember the elementary rules 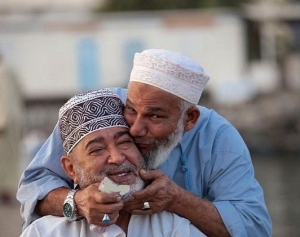