Namibia’s tourism is back on the road again 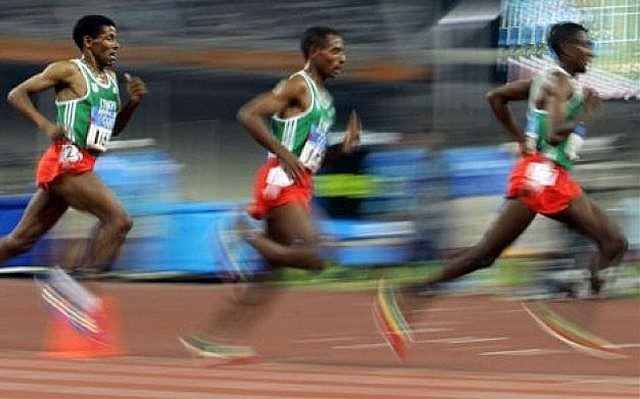 There is very little mention of Namibia in both professional tourism information and the mainstream media. This injustice will be remedied by recalling that the country was distinguished during ITB in Berlin for its tourism policy.

But where is Namibia located ? 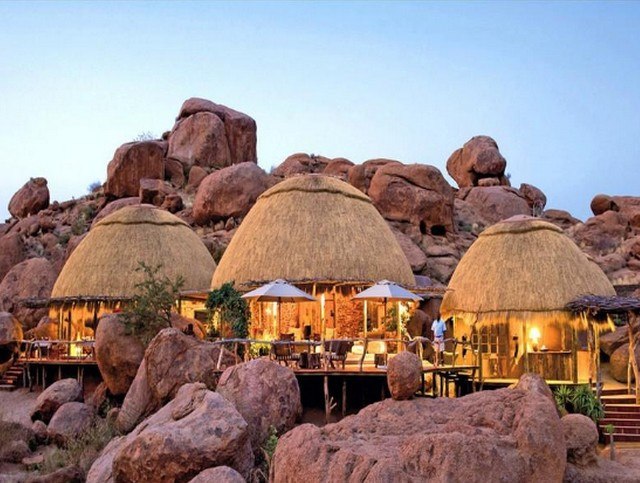 Namibia is a southern African country of 824 000 km². Its western border is the Atlantic Ocean. The country shares land borders with Zambia and Angola to the north, Botswana to the east and South Africa to the south and east.

Although it does not border Zimbabwe, less than 200 metres from the Zambezi River separates the two countries. Namibia gained its independence from South Africa on 21 March 1990. Windhoek,
represents its capital and largest city. 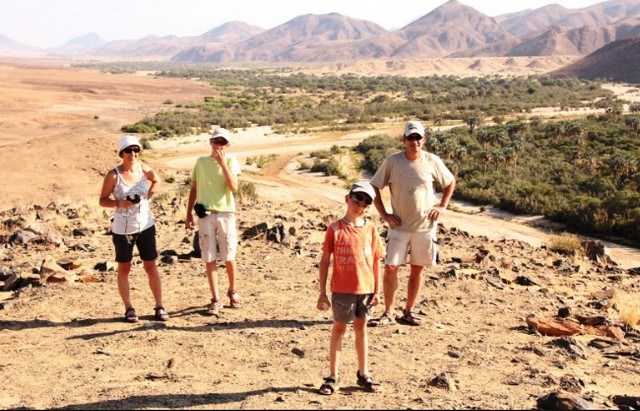 Tourism contributes significantly to Namibia’s GDP (over 15%), creating tens of thousands of jobs directly or indirectly and serving more than one million tourists per year. The country is a prime destination in Africa and is renowned for its ecotourism.

It is one of the few countries in the world that specifically addresses the conservation and protection of natural resources in its constitution. 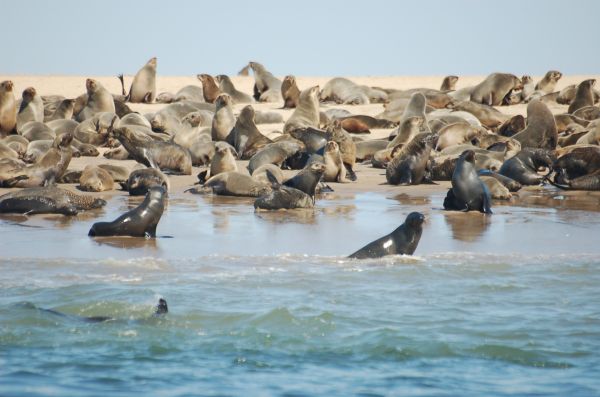 According to article 95, «  the State must actively promote and preserve the well-being of the population by adopting international policies aimed at preserving Namibia’s ecosystems, essential ecological processes and biological diversity, as well as the use of living natural resources on a sustainable basis for the benefit of all Namibians, present and future… »>nbsp.

Who are the tourists who visit Namibia ?

Namibia is said to have registered nearly 2 million tourists. The countries with the highest number of tourists visiting Namibia in 2016 are Angola, South Africa, Zambia, Germany, the United Kingdom, the United States and France.

Namibia was honored during ITB 2019

Although we are always a little suspicious about the awards, the prizes… the one received by this country seems deserved. 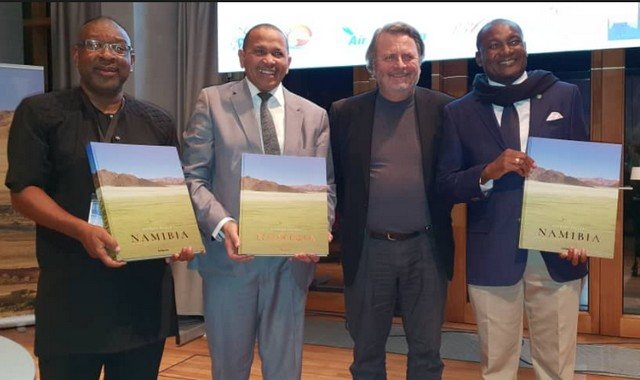 The Pacific Region Tourism Writers’ Association (PATWA) has awarded Namibia for its safaris and wildlife. Namibia’s Minister of Environment and Tourism, Pohamba Shifeta, said in a statement that his nation was honoured and privileged to have been recognized and honoured by this award. Namibia is working to preserve its ecological biodiversity for the benefit of its citizens and the world.

PATWA’s founding philosophy is to support PATA’s main objectives, namely to catalyse the responsible development of the travel and tourism sector in the Asia-Pacific region. 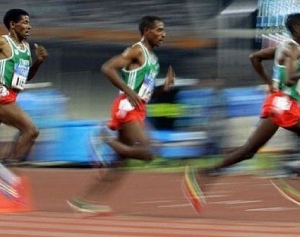