Manchester United and Malta have just signed a unique partnership 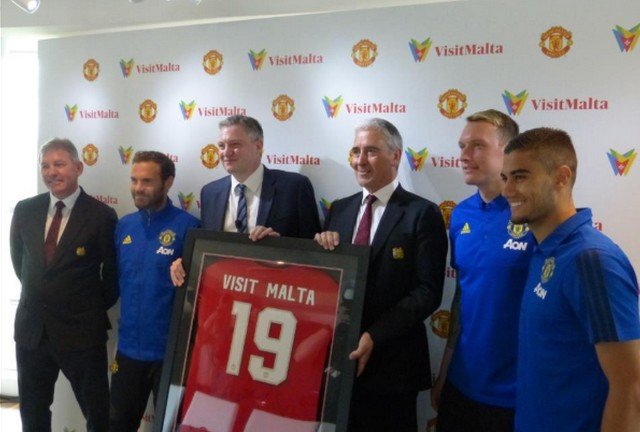 Football fans can be delighted by this announcement that has just been made: « VisitMalta is proud to be now the Official Partner Destination of the Manchester United Football Club. »

The partnership was announced at a conference at the club’s training centre, the Aon Training Complex, in the presence of players Juan Mata, Phil Jones and Andreas Pereira, alongside Manchester United ambassador Bryan Robson.

Malta has always had a special relationship with Manchester United.
Founded in 1959, the Maltese supporters’ club MUFC has been officially recognised as the oldest supporters’ club in the world.

To mark the start of this partnership, VisitMalta will be offering special offers for Manchester United fans travelling to Malta. 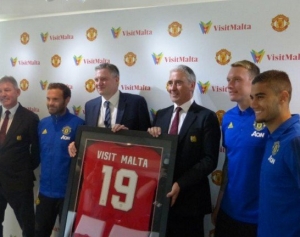