Maldives extends state of emergency by one month 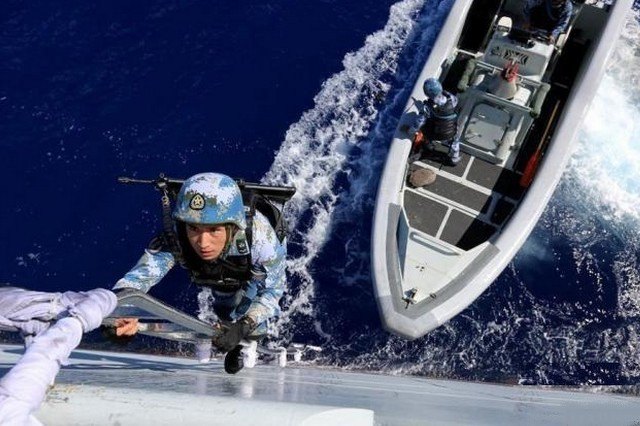 A fleet of destroyers and three Chinese supply ships entered the Indian Ocean. There is growing concern about the situation. The Maldivian president plays on the rope of Islamism to keep the power. In the meantime, tourists have cancelled their trip en masse to this paradise which is becoming hell for many Maldivians.

President calls on parliament to prolong state of emergency

Parliament cancelled the vote on Monday 19 February, without giving any reason, after the boycott of the opposition, which left only 39 members of the party in power. The opposition would have said that the vote required a quorum of at least 43 members.
A special session was held on Tuesday 20 February. According to some media reports, it would be necessary to obtain the approval of a national security commission. 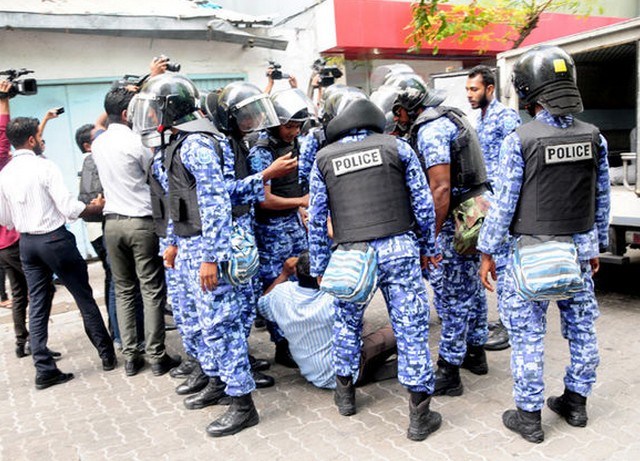 Justice had called for the release of opponents

Judges delayed the order to reinstate 12 opposition supporters. The ruling President’s party would have lost the majority in Parliament if those parliamentarians had been allowed to vote.

In order to avoid losing his majority, the president had two Supreme Court justices arrested. Other judges overturned the order to release Abdulla Yameen’s opponents. It is clear that the president is trying to retain his power at all costs.

Yameen’s half-brother and former dictator Maumoon Abdul Gayoom (80) was also arrested after the emergency decree, accused of conspiring with the opposition to overthrow the government. Yameen came to power in 2013 and reduced much of the country’s democratic gains and freedoms after being elected president. 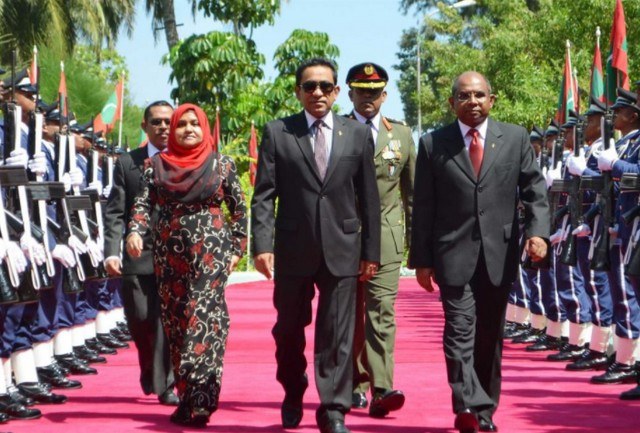 Islamism has expanded with the support of Saudi Arabia

One of the actors in this crisis is Saudi Arabia. Like the Chinese, the Saudis have invested a lot of money in the Maldives. They recently granted Maldives a loan of $150 million to repay its foreign debt.

Political opposition in the Maldives criticizes Saudi Arabia for spreading the most conservative and violent form of Islam in the country.
According to the opposition, the Saudis finance conservative Maldivian imams who spread Wahhabi doctrines throughout the country.

The Maldivian authorities claim that 100% of its population is Muslim, and you must be Muslim to be a citizen. The conservative Islamic groups in the country have expressed their support for the current leadership. To counter his opponents, he did not hesitate to say that the ex-president in exile (Mohamed Nasheed) wanted to destroy the Islamic faith of the Maldivians.

Another negative sign would be that Maldives had one of the highest per capita contributions. It is estimated that more than 200 Maldivians fought with the EI in Iraq and Syria. The Maldives has only 400,000 inhabitants, more than a third of whom live in Malé, the capital. 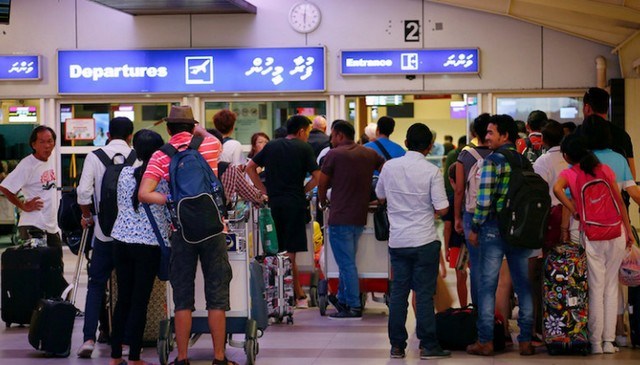 Tourists (mainly Chinese) have cancelled hundreds of hotel reservations every day since the state of emergency was imposed. The government wants to say that everything is normal in the resort islands, far from the capital.

A few hours before the Maldivian parliament announced the extension of the state of emergency, several countries in South Asia said they feared for democracy. That’s the least we can say!

The Maldivian president has imprisoned almost all his political opponents since coming to power at the end of 2013. 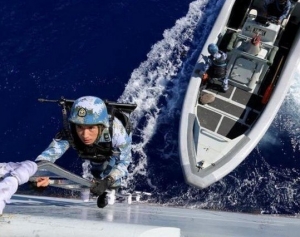 Previous Article The Sultanate of Oman more flexible on its e-visas... February 21st, 2018
Next Article Is New York really too expensive?... February 27th, 2018