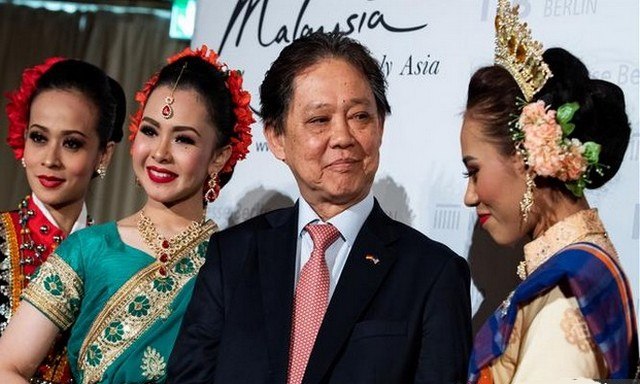 Malaysia is the official partner of the major ITB exhibition in Berlin. The Minister of Tourism of this country was of course present. He gave a press conference that turned out to be catastrophic…

A press conference that turns sour

Malaysia’s Minister of Tourism, Mohamaddin bin Ketapi, had the opportunity to highlight his beautiful country. 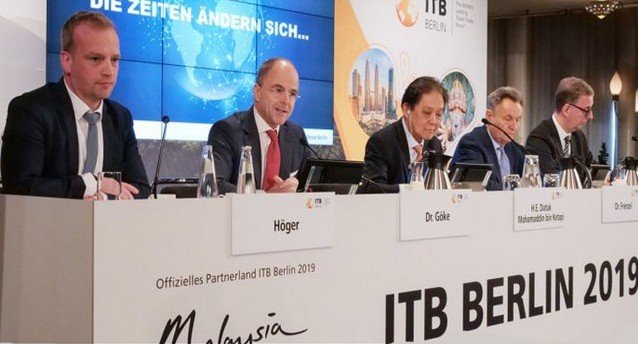 However, a journalist asked the minister if Jews and homosexuals could travel safely in this country with a predominantly Muslim influence.
The Minister’s response made everyone uncomfortable. He replied in substance that homosexuality does not exist in his country. He was never seen again in the living room after his unfortunate intervention.

A personal opinion of the Minister…

An assistant to the minister later told the Malaysiakini information site that the minister’s statement was his personal point of view, but that it was in line with the official policy of the Malaysian government, which does not recognize the LGBT community. 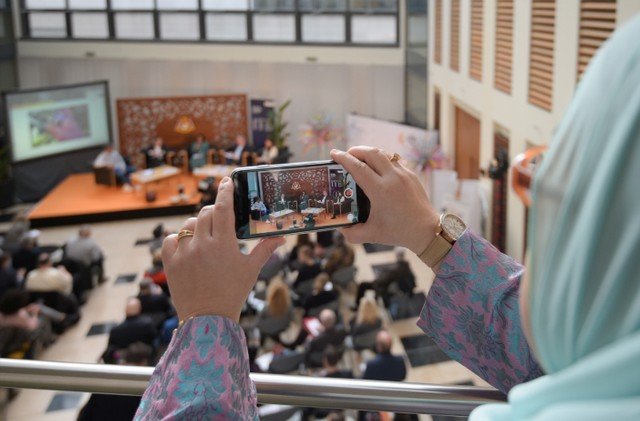 However, the anonymous assistant added: «  Tourists arriving in Malaysia like any other country are welcome, regardless of their creed, sexuality, religion or colour « .

Mismanagement of the LGBT community

The Minister’s denial of the existence of the LGBT community in Malaysia goes hand in hand with the ill-treatment with which the community is confronted on a daily basis.

Last September, two women accused of having sex were beaten in the conservative state of Terengganu, Malaysia. A month later, Ahmad Zahid Hamidi, Deputy Prime Minister of Malaysia, said that the tsunami that struck South Sulawesi, Indonesia, was a punishment for the LGBT community in Indonesia. 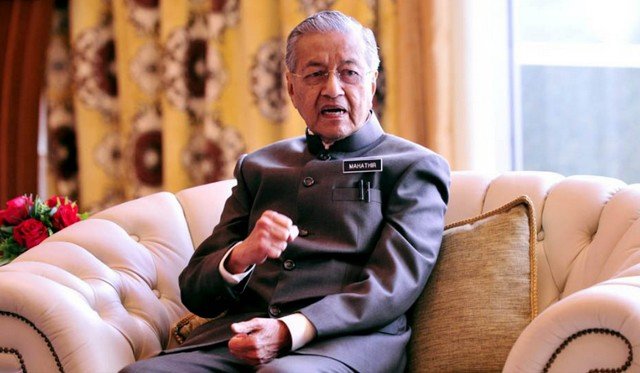 For his part, newly elected Prime Minister Mahathir Mohamad (photo) said last year that the country could not accept LGBT rights as same-sex marriage because they constitute  » western values  » that Malaysia cannot tolerate.

The Malaysian Tourist Office was once again able to reaffirm the country’s ambitious objectives: to reach 30 million tourists by 2020.

In comparison, the country welcomed 25.8 million visitors. Officials want to avoid mentioning the Minister’s response and want to highlight Malaysia’s cultural richness, but the topics for discussion will probably be different. 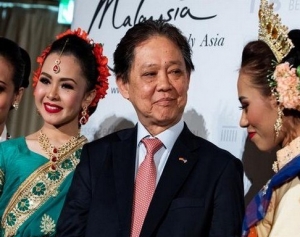 Previous Article How do hotels appear and succeed on Instagram ?... February 26th, 2019
Next Article Solar-powered cars introduced on the Ghanaian mark... April 10th, 2019