Is tourism harmful to the environment ? 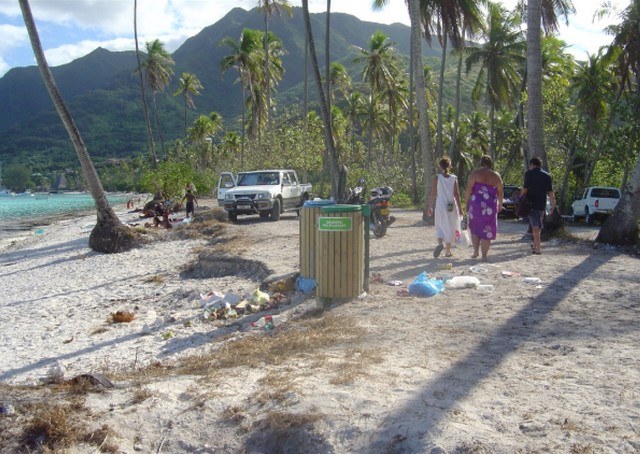 Tourism, whose spectacular growth is expected to continue, now accounts for 8% of greenhouse gas emissions, weighing more on the climate than previously estimated, according to a recent study.

Between 2009 and 2013, the sector’s global footprint increased from 3.9 to 4.5 gigatonnes of CO2 equivalent (GtCO2e), or +15%, or four times more than previous estimates suggested, researchers calculated, whose study is published in Nature Climate Change.

It must be said that over these five years, tourism spending in the world has risen from 2,500 billion dollars to 4,700 billion. The authors note that this demand cannot be offset by efforts to green the sector, which is based on an annual growth rate of 4% until at least the 2025s. 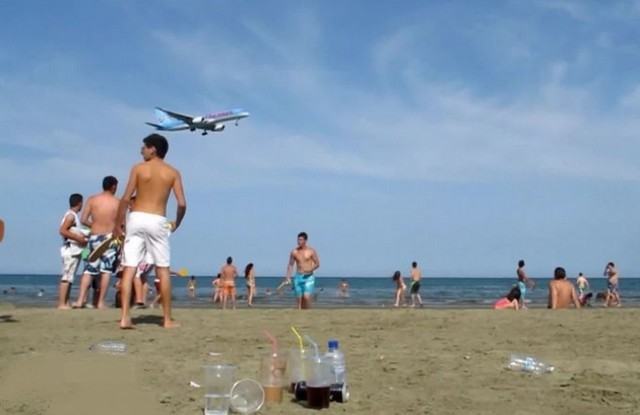 « Tourism, given its growth and carbon intensity, will represent a growing share of global greenhouse gas emissions« , they warn, calling for continuous monitoring of the situation.

The June authors, who have studied the cases of 160 countries, find that the impact of tourism, national or international, comes largely from high-income countries (notably via air transport — 20% of tourism emissions).

But the most remarkable increase is related to middle-income regions.

« We see tourism demand from India and China growing rapidly, and we expect the trend to continue during this decade, » says Ya-Yen Sun of the University of Queensland School of Business, co-author.

« Other to population size, what is worrying is that people tend to travel further, more frequently, and by air, with increased incomes, » adds the academic. « Reducing transport emissions is therefore a key point ».

A situation at our doors

In 2013, the United States had the largest tourist carbon footprint, followed by China, Germany, India, Mexico and Brazil.

On the other hand, the inhabitants of islands and popular destinations such as Croatia, Greece or Thailand suffered the greatest impact generated by foreign visitors.

The impact comes from transport, but also from goods and services consumed (housing, food, shopping…).

Previous assessments did not include some areas indirectly supporting these activities (deforestation for example) or the entire life cycle of goods and services, the authors note.

« Our analysis offers an unprecedented view of the real cost of tourism, » says Arunima Malik of the University of Sydney. 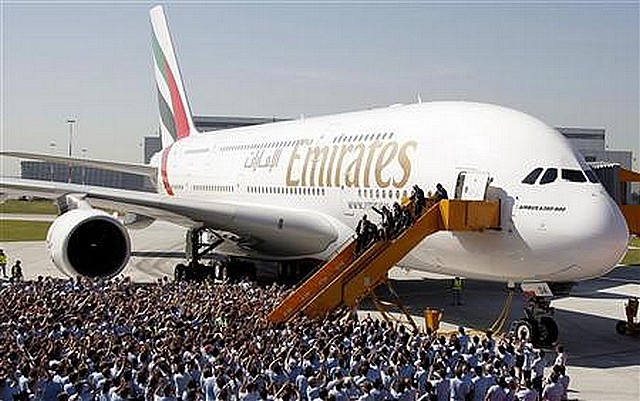 The projections to 2025 range from 5 GtCO2e to 6.5 GtCO2e. This will depend on the measures taken.

« It is in the interest of the tourism industry » to reduce its emissions, said Patricia Espinosa, UN climate secretary, on Monday in Bonn, on the sidelines of a climate talks session. « Because a lot of what it sells will depend on the preservation of the environment« .

So far, neither incentives to « travel responsibly » nor technologies have made it possible to make things happen.

« Changes in traveller behaviour (traveling less, closer to home, or even paying carbon offsets) are proving to be slow and marginal, » says Ya-Yen Sun. And while « technological improvements » can be expected, for example in terms of energy efficiency, « progress remains slow ».

International travel, especially long-haul flights, is one of the fastest growing sectors. The total number of passengers is expected to almost double by 2036, to 7.8 billion per year, according to IATA, the International Air Transport Association. 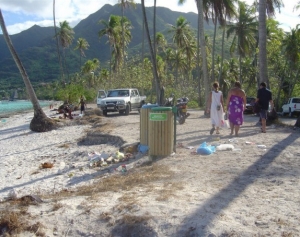