Is the Rio Carnival still smelling of holiness? 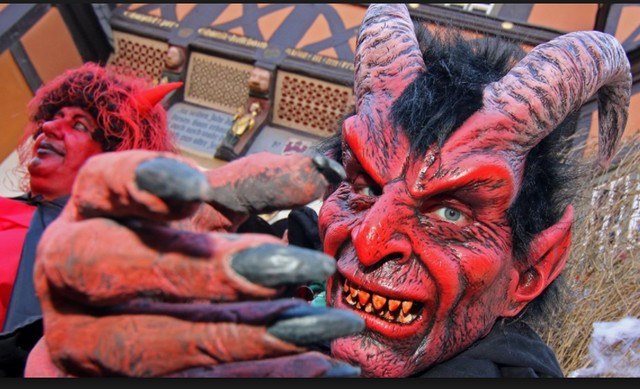 The Rio carnival kick-off was held last Friday under the banner of contestation, as Evangelical Mayor Marcelo Crivella had to defend himself against criticism that his religious beliefs could ruin the world’s biggest party.

« I officially declare the carnival open », shouted King Momo, symbolic figure called to reign on the « Wonderful City » until Ash Wednesday, after having received the keys of the city at the official residence of the mayor. 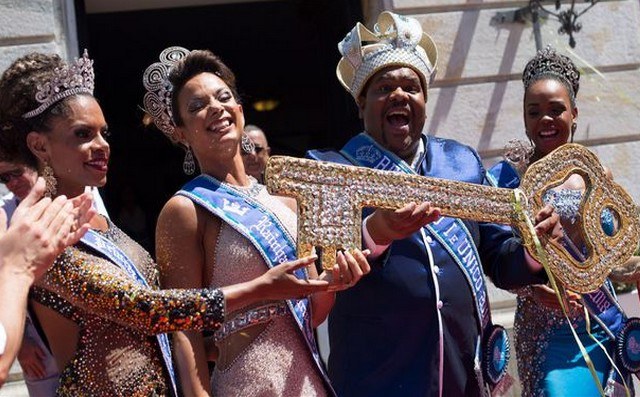 « That’s not true what people say, that (I have) a kind of prejudice against carnival, » said M. Crivella, in a speech shortly before the handing over of the keys to this jovial monarch who embodies the carnal exuberance of the carnival.

« I don’t want to ruin the party, »he insisted, stressing that the festivities could even « give optimism » to a city shaken by violence and a severe financial crisis.

Even if he was present at the ceremony, the mayor did not hand over the keys personally to King Momo, flanked by his « princesses », two sublime dancers dressed in long dresses covered with glitter.

Slightly set back on the steps, the former pastor of the Universal Church of the Kingdom of God kept his hands behind his back and did not touch the keys, leaving the president of the Rio tourist office to carry out the task.

Last year, the edile had committed a kind of lese-majeste crime by neglecting this ceremony, only a few weeks after taking office.

This time, the venue of the ceremony was kept secret until the last minute in an attempt to avoid the presence of journalists.

Even if the mayor is trying to show signs of openness, critics keep on fussing, both through the street carnival festive costumes and on the monumental tanks of the Samba schools, which had to prepare their parades with half as many municipal subsidies this year.

Budget cuts justified by the disastrous state of Rio’s public accounts. But for many cariocas, the name given to its inhabitants, the crisis has a good back when the massive influx of tourists should inject about a billion euros into the economy.

Thursday evening, a polystyrene giant representing Crivella with devil’s horns marched through a procession animated by patients from a psychiatric hospital that attracted more than 1,500 people to a working-class neighborhood in the north of the city.

« For evangelical doctrine, carnival is the devil’s day. A believer may think so, but not the mayor of Rio, »said Leandro Vieira, artistic director of Mangueira.

Solid in all tests

The safety of the carnival must be ensured by more than 17,000 policemen and the organizers raised the safety standards to avoid that the party is ruined as last year by accidents.

A driver had lost control of his tank, which struck a stand, killing a journalist. The roof of another tank had ceded under the weight of the dancers, leaving many wounded.

Mayor Crivella visited the Sambodrome last Friday to check the solidity of the infrastructure. The municipality has also announced that drivers should be tested for the first time before parades. 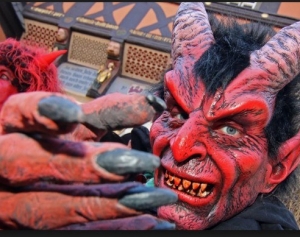