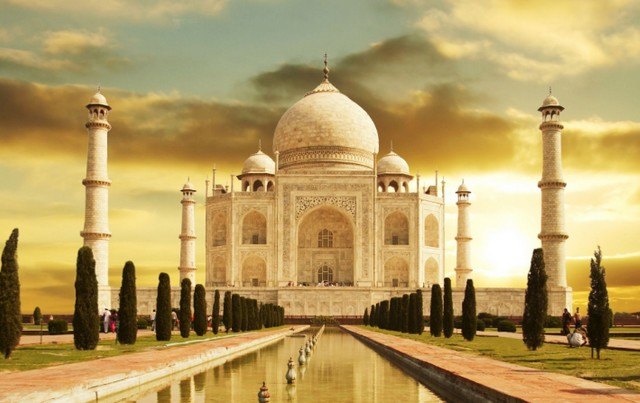 The Supreme Court has ordered the Indian government to find foreign funding to restore the Taj Mahal to its original colour, Euronews reports. The white marble monument is yellowed by pollution and dirt from insects. In recent years, the authorities have shut down hundreds of surrounding plants whose industrial emissions were causing its deterioration.

Every day, 70,000 visitors come to observe the historic monument inscribed on UNESCO’s World Heritage List. But their contemplation of the building built in the seventeenth century by the Mughal emperor Shah Jahan in memory of his wife is disturbed by the scaffolding and hundreds of workers swarming on the site. 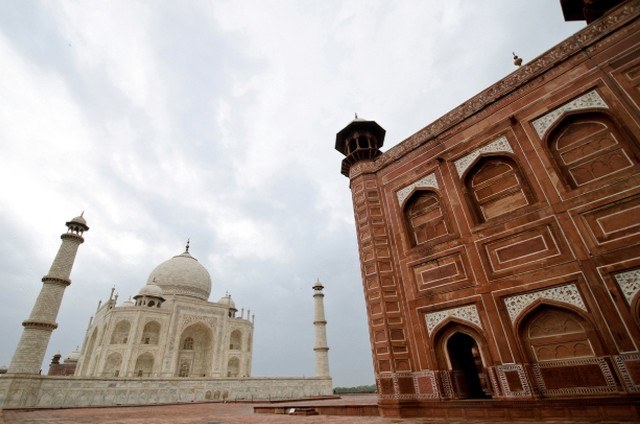 Layers of mud to prevent dirt

The renovation work has been going on for four years and its end is uncertain, reports La Dépêche.

The mausoleum is ugly with layers of mud to protect it from impurities, a preservation technique strongly criticized because it would damage the stone. Added to this is the fear that the pressure of scaffolding against the building will irreparably erode the marble.

Some tourist guides recommend their readers not to come and see the tribute to love until 2019. A date which could still be postponed in view of the inevitable restoration of the dome of the monument. 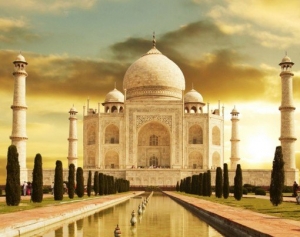 Previous Article Seattle celebrates the reopening of the nordic mus... May 12th, 2018
Next Article Czech Republic scores points in Golf... May 18th, 2018