In St Petersburg, the International Jazz Day by UNESCO 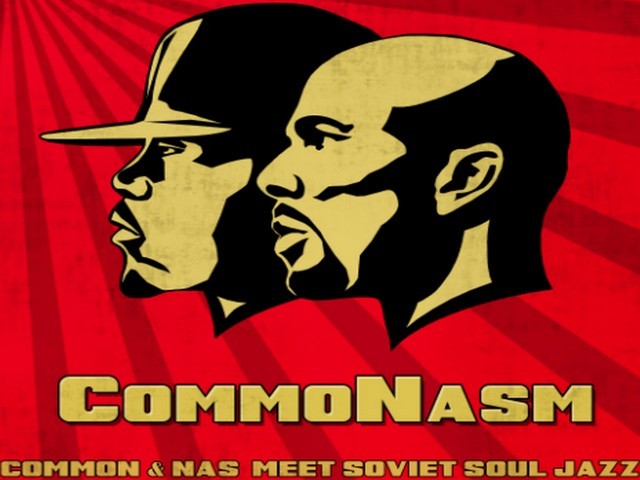 The Director-General, Audrey Azoulay, and UNESCO Goodwill Ambassador, Herbie Hancock, unveiled the programme for the 2018 International Jazz Day on 9 April. Events will be organised in St Petersburg (Russian Federation), the host city this year, and in over 190 countries. 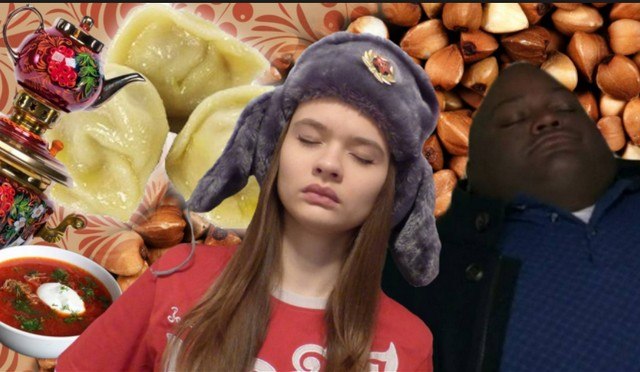 A series of educational events and programmes are planned in St Petersburg to celebrate this Day, culminating in a live concert in the historic Mariinsky Theatre. Throughout the world, the International Jazz Day, celebrated every year on 30 April, will be an opportunity to pay tribute to the universal language of peace that is jazz. 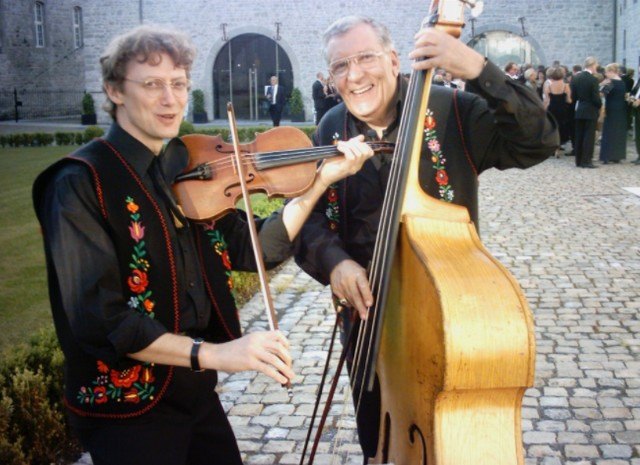 The Day was established by UNESCO in coordination with the Thelonious Monk Institute of Jazz in 2011, which aims to recognize the role of jazz in promoting freedom, creativity and intercultural dialogue and uniting people across borders. 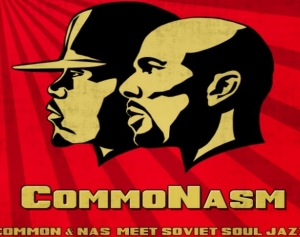