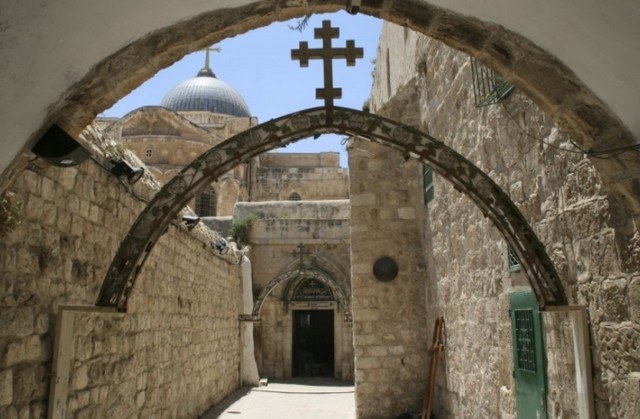 The Church of the Holy Sepulchre in Jerusalem, site of the tomb of Christ according to tradition, was still closed yesterday Monday as an exceptional protest against Israeli tax measures and a proposed law.

The closing time of the holiest place of Christianity remains indefinite, and is suspended by a decision of the leaders of the Christian Churches of Jerusalem, according to Christian leaders.

The leaders of the Greek Orthodox, Armenian and Catholic Churches, who share custody of the site, took the initiative « unprevious » on Sunday to close the doors of the Holy Sepulchre until further notice.

They denounce the decision announced a few weeks ago by the Israeli municipality of Jerusalem to make them pay taxes on their real estate which would not be places of worship or religious education, but which would have commercial activities, generating income such as rents for example.

They are also protesting against a proposed Israeli law that they believe would violate their property rights in Jerusalem.

According to the churches, these Israeli provisions are intended to diminish the Christian presence in Jerusalem.

The Holy Sepulchre is in East Jerusalem, the Palestinian part of Jerusalem annexed by Israel. The annexation is considered illegal by the international community. 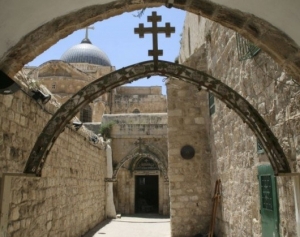 Previous Article Is the Rio Carnival still smelling of holiness?... February 26th, 2018
Next Article Maya Bay in Koh Phi Phi will not close down... February 28th, 2018