In Japan, a typhoon will soon be between the poles 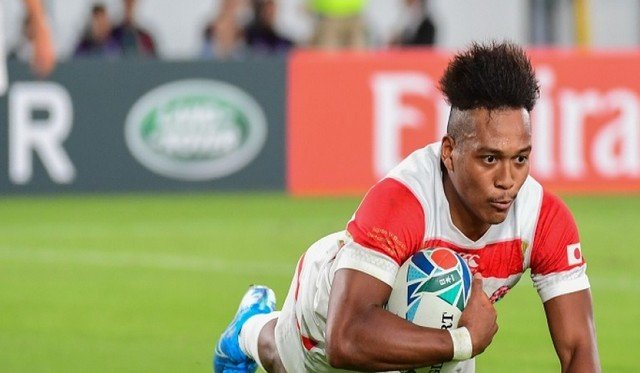 Typhoon Hagibis is currently being monitored in the Pacific Northwest. He shows an explosive tendency. It went from a moderate tropical storm to a very intense limit intense cyclone within 24 hours.

In 3 to 4 days it could threaten Japan

Rugby World Cup organizers issued a weather advisory last Monday. « We are following Typhoon Hagibis, which is
is currently developing off the southwest coast of Japan « . 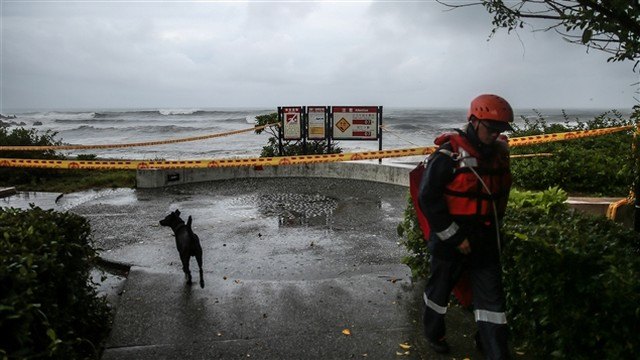 Japanese Meteorological Agency reports that the typhoon is heading northwest and could bring heavy gusts of wind and heavy rain to southern Japan on October 12 and 13.

Rugby matches between France and England and New Zealand and Italy could be relocated or cancelled on the morning of Saturday, October 12 (French time).

The Hagibis super-typhon is still heading for the main island of Japan, which he is expected to hit from next Friday.

The Suzuka Formula 1 Grand Prix in central Japan may also be at risk, as it is scheduled to take place on Sunday after two days of practice sessions. 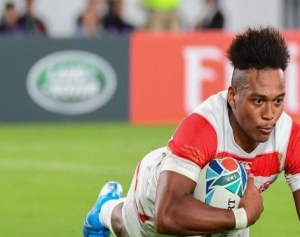