In Indonesia, you can pay for your bus ticket with your waste 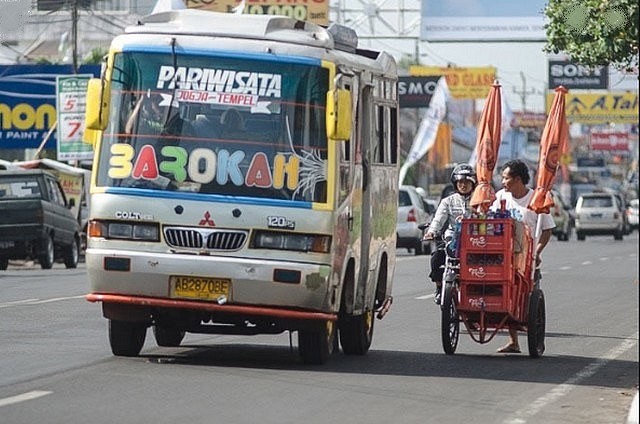 At the busy bus station in Surabaya, an Indonesian city of nearly three million people, thousands of people take the bus for free by exchanging used plastic bottles and disposable cups for tickets as part of a promising anti-pollution plan.

A one-hour bus ride is exchanged for three large bottles, or five medium-sized bottles or 10 plastic cups, provided they are not soiled or crushed. 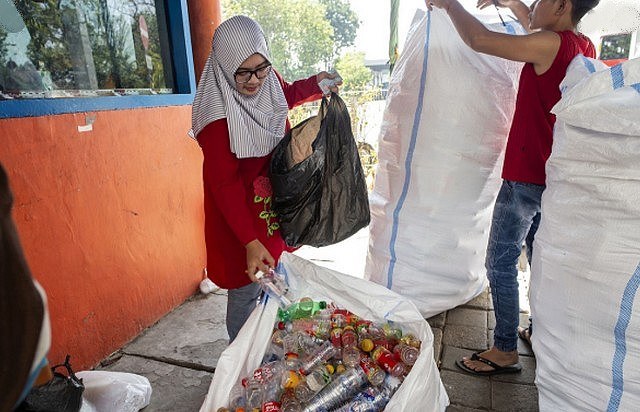 « It’s a very smart solution. It’s free and instead of throwing the bottles away, people pick them up and bring them here, » says Veroniska Mutrahepi, a resident of Surabaya.

Some 16,000 people each week benefit from free transport tickets by participating in the fight against pollution, according to the city authorities, where every month about six tonnes of plastic waste are collected from passengers before being sold to recycling companies. 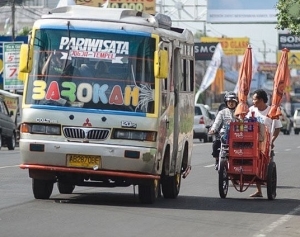