In Australia, a man opens fire in a hotel in Darwin 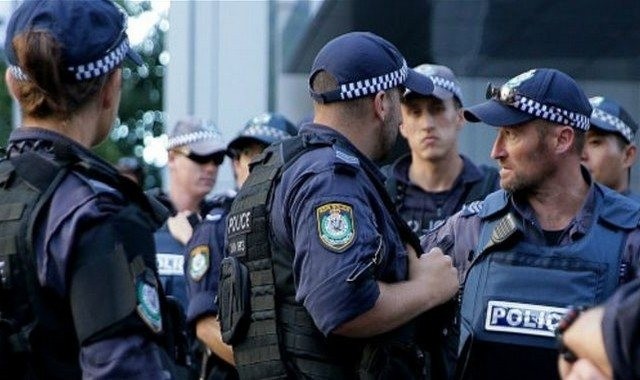 A shooting in the Australian city of Darwin on Tuesday at around 6pm local time may have killed five people, police say. The alleged shooter, a 45-year-old male, was arrested, say local news sites. 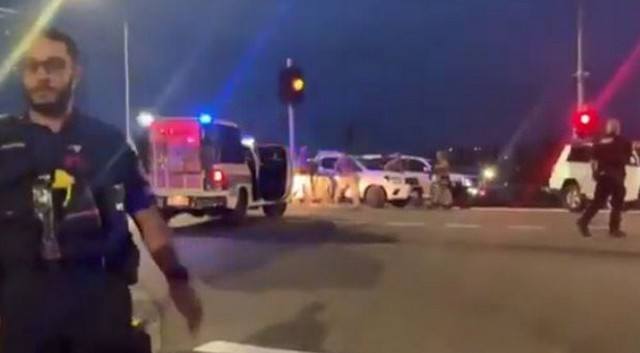 Witnesses say they saw a man enter the Palm Hotel and shoot a shotgun at a bedroom door, before fleeing.

He was apprehended an hour later thanks to the roadblocks set up around the city.

According to the emergency services, two people injured in the shooting were reportedly hospitalized.

A second shooting scene reportedly took place outside the city centre during which a man was shot in the head. However, this information is not confirmed. 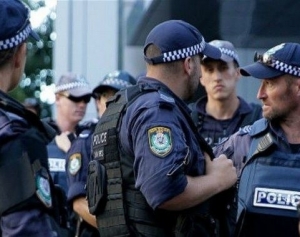