How to satisfy those tourists in need of sensations ? 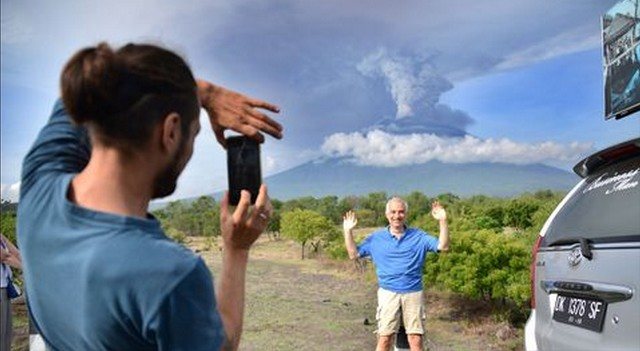 One might think that tourists would be frightened by a volcano eruption or an earthquake. No, on the contrary, they are asking for more. Around the world, there are currently many volcanic eruptions and quite frightening earthquakes.

Last year, Hawaii made the headlines!

The superb images of the erupting Kilauea volcano in Hawaii have captivated the world’s population. But paradoxically, it was almost impossible for residents and visitors to see the eruptions. 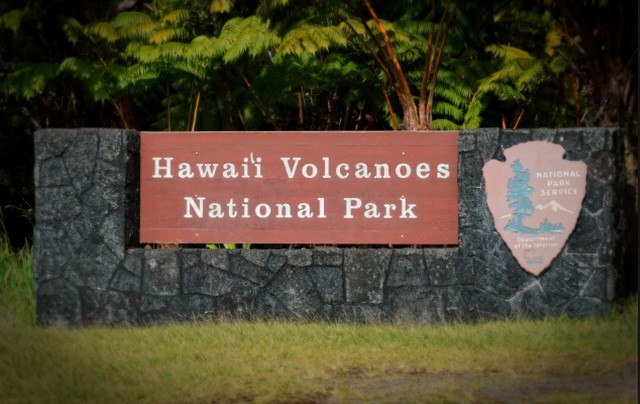 The authorities of the big island have understood that tourists have a frustration. Diane Ley, director of research and development for Hawaii County, said she has been working on the creation of a lava observation site for several months, consulting with federal scientists and the county’s civil defense administrator.

A boat had a few injuries…

It must be said that a boat carrying tourists was damaged by a volcanic explosion. A burning stone the size of a basketball had crashed into the roof of the boat. As a result of this incident, one woman broke her leg, while nearly two dozen others were slightly burned and scratched.

This year, we are talking about Stromboli 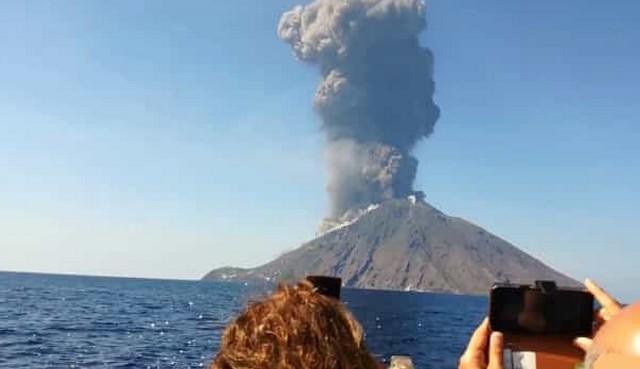 The volcano erupted on the Italian island of Stromboli. It is located in the Aeolian Islands, or Lipari Islands, in the northwest of Sicily. The volcano is one of the most active on the planet and has been erupting regularly since 1932.

Stromboli is known as the « lighthouse of the Mediterranean » and has about 500 inhabitants. The last major eruption was in 2002, when an explosion destroyed a few houses. It has been present for more than 3,000 years. But tourists still want to admire the explosions and lava flows that run down its slopes.

Is California going to live its « Big One »?

The state of California experienced its first earthquake of magnitude 6.4, which shook southern California on July 4. A day later, a replica was recorded with a magnitude of 7.1 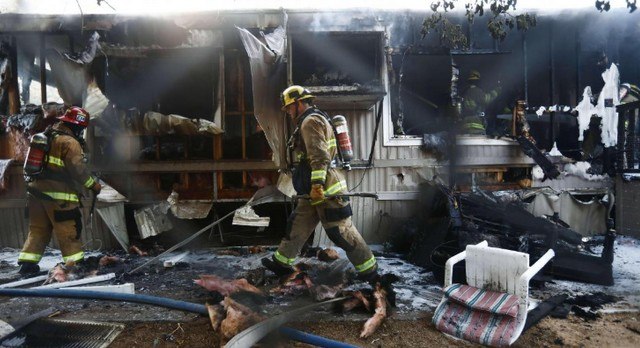 The « Big One », a catastrophic earthquake that could occur along the San Andreas fault, is still being discussed. According to the US Geological Survey, the fault generally has large earthquakes every 150 years.

The last great earthquake that occurred in 1857. The southern part of the San Andreas fault is considered a probable site of earthquake in the coming years. Residents and tourists are aware of the threat.

Indonesia has been the scene of several earthquakes in the past year. And the phenomenon will not stop. We remember the earthquakes that struck the island of Lombok (near Bali).

There were many victims among the inhabitants and tourists, not to mention the considerable damage. Although Lombok is a more private destination than Bali; the island is seeing tourists coming again.

Lombok is one of the 10 new destinations that Indonesia wants to develop to help achieve President Widodo’s ambitious goal of increasing tourism revenues to 8% of GDP and attracting 20 million foreign tourists per year.

Luhut Pandjaitan, Minister for the Coordination of Maritime Affairs, had indicated that the earthquakes would have a temporary impact on tourism. He is certainly right. Who remembers the bombing of a nightclub in Bali in 2002, which killed more than 200 people at the time.

Previous Article Thomas Cook passes under the control of the Chines... July 15th, 2019
Next Article Algeria, behind the victory... July 20th, 2019