How South Korea sets its Tourism to music 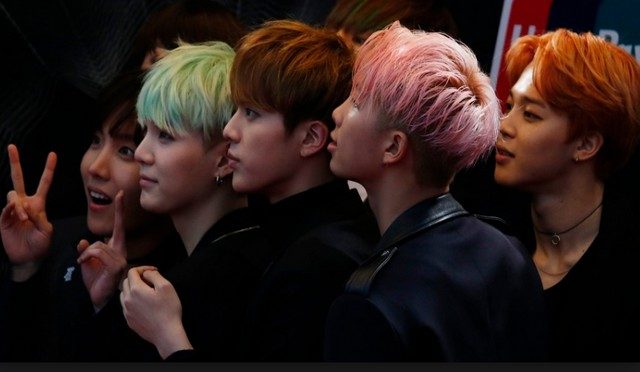 South Korea wants to use its music to encourage tourism. Culture, in general, is one of the objectives of many tourists. France, like its neighbouring countries, offers an incredible variety of cultural themes such as gastronomy, wine, monuments… Asia does not lack assets too but the Korean wave is amazing!

We had a Japanese wave

Japan has been able to make itself known especially through its gastronomy. Most major cities have their own Japanese restaurants (increasingly run by Chinese people). But beyond that, there are no world music stars. Only a few film directors have made their mark, such as Nagasa Oshima for « the empire of the senses » or Hayao Miyazaki with « Chihiro’s journey » or Takeshi Kitano with « Hana-bi ». 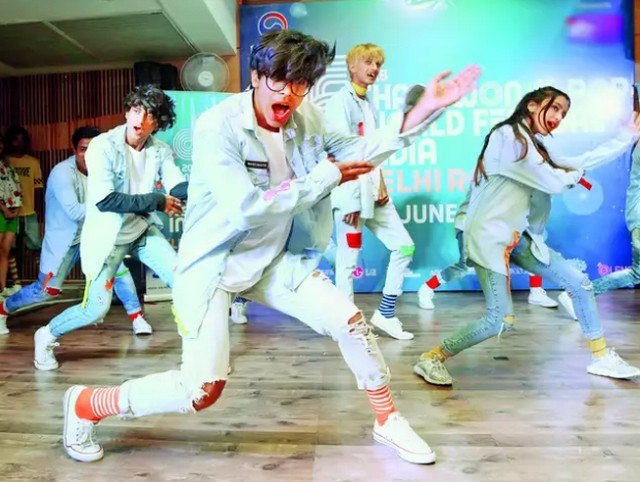 The Korean wave is much more powerful

Koreans offer their cuisine more discreetly. On the other hand, television series (on Netflix), or their pop music, have invaded the world. We might as well tell you that we are real fans!

The Korean series and the K-pop appeared timidly in the early 2000s. Fans from all Asian countries, including China, are eagerly awaiting any concert or the latest Korean television series. The albums of the best K-pop bands are in the Top 100 in the United States.

A famous journalist comments on the phenomenon !

June HL Wong, a long-time journalist and fan of Korean drama, says: » It wasn’t until the mid-2000s that the media began covering K-pop shows as the audience became more aware. She said that in 2011, the media of ASEAN (Association of Southeast Asian Nations) had regular coverage of K-pop culture and that today, her reports are an integral part of the news content in Southeast Asia. 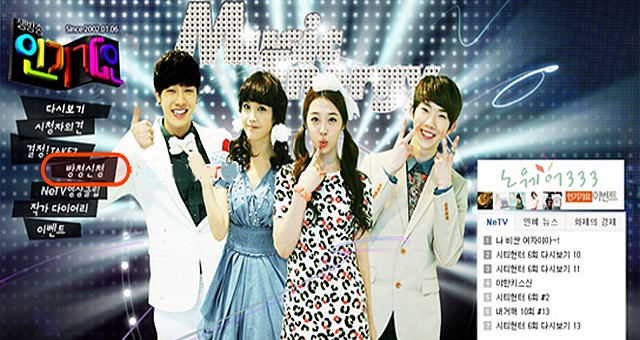 June-HL-Wong added that K-pop idols and their fan clubs have become the ultimate masters of social networks to keep in touch. She added: «  More and more Korean pop songs now include lyrics in English and more pop groups have English-speaking members, such as Kim Nam-joon (RM) from BTS « .

The Korean BTS group became the first K-Pop group to address the United Nations. They asked the young people to believe in their own convictions and voices. The Group of Seven made history by delivering a three-minute speech at the launch ceremony of UNICEF’s global partnership « Generation Unlimited » at the 73rd session of the United Nations General Assembly in New York. You can listen to their speeches at the following link: https://youtu.be/ZhJ-LAQ6e_Y

With more than 13 million fans on Instagram, the band can be heard by young people 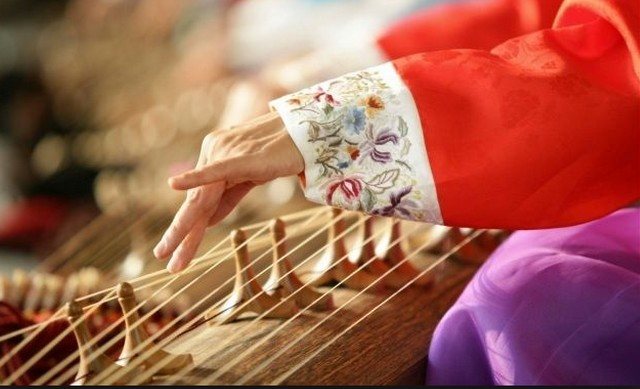 Previously, the group had collaborated with the UN on awareness-raising and fundraising campaigns. In 2017, BTS partnered with the Korean Committee for UNICEF to create « Love Myself », which collaborates with #ENDviolence, UNICEF’s global network, to combat violence among young people.

It should be noted that the BTS group is one of the most popular Korean groups in the world, with more than 13.3 million followers on Instagram.

Today, all of Asia dreams of discovering South Korea

South Korea is one of the few countries in the world, if not the only one, to have set itself the goal of becoming the world’s leading exporter of popular culture. This is a way for Korea to develop its « soft power ». It refers to the intangible power that a country exercises through its image rather than through military or economic force.

An example of « soft power » is the way the United States has encouraged the world to buy its iPhone, Marlboro cigarettes, Coca-Cola and Hollywood movies, taking advantage of a positive image (almost). The United States is still attracting. South Korea, for its part, now attracts many Asians, but the number of Westerners is on the rise. 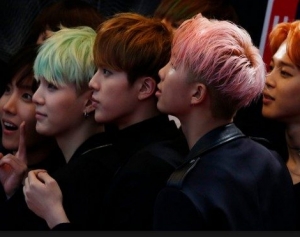