How fires in Indonesia pollute as far away as Thailand 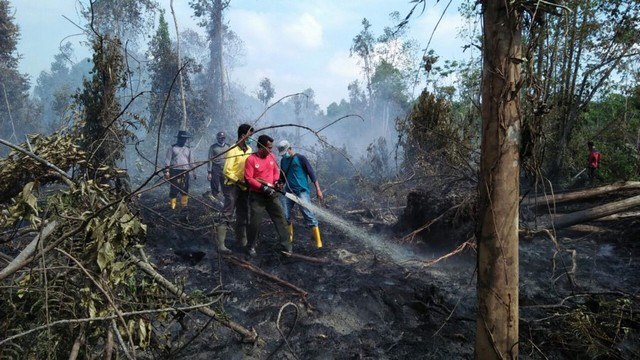 537 fire departures were reportedly detected on the island of Sumatra on Tuesday, September 10, a sharp increase from the 380 reported on Monday, September 9. Pollution and smoke fog cross Singapore, Malaysia and Thailand!!

The eyes are fixed in the Amazon… 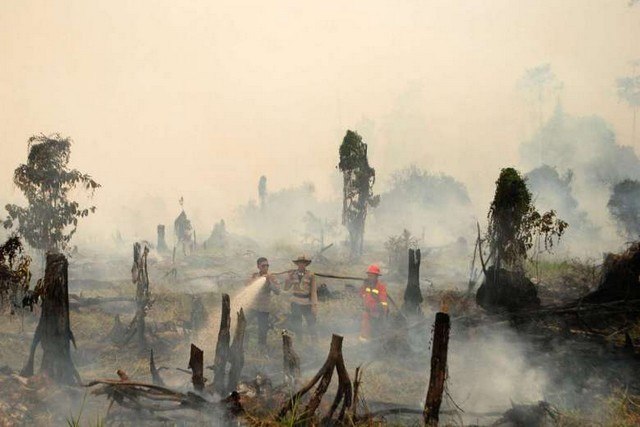 If the media have mentioned the huge fires in the Amazon, they will have said little about fires in Indonesia. Fires on the island of Sumatra have increased considerably. As in the Amazon, farmers are allowed to burn the forest in order to produce palm oil in particular.

Air quality is at an unhealthy level in many countries

Air quality has dropped to unhealthy levels in and around Kuala Lumpur, according to the government’s air pollutants index, and the skyline has been enveloped in thick smog.
In southern Thailand, the alarm began to sound this week. Residents are advised to stay within the
and to wear masks outside as a precautionary measure. 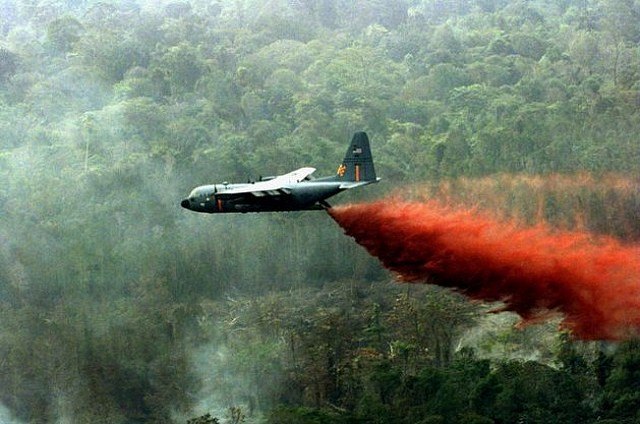 The Pollutant Standards Index (PSI) in Singapore could fall into the unhealthy range if the fog situation in Sumatra persists or worsens, said the National Environment Agency (NEA) in Singapore.
The countries concerned (Singapore, Malaysia, Thailand) complain to the Indonesian government.

But the Indonesian climate agency challenged reports from its neighbours that smog in their countries was caused by forest fires.

The Indonesian authorities have deployed thousands more people since last month to prevent the repetition of the 2015 fires, which were the worst in two decades. Under pressure from neighbours, Indonesian leader Joko Widodo warned that officials would be fired if they failed to stop forest fires.
According to the Indonesian National Disaster Agency, the number of « hot spots » has increased sevenfold, reaching 6,312 over a four-day period in September. 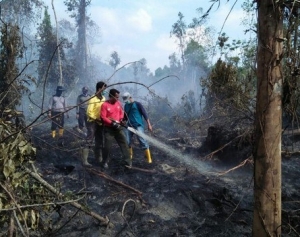