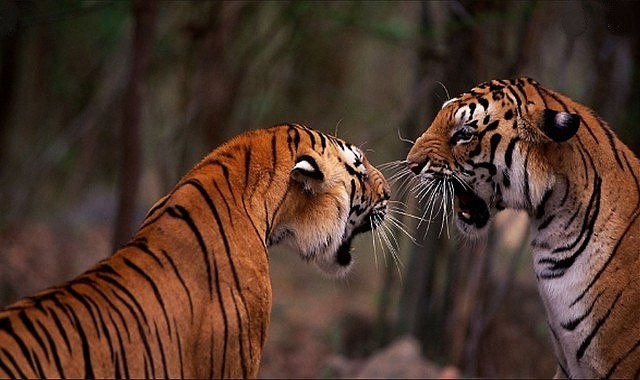 The wild tiger population in India has increased by 30 % in four years, according to a new local census released on July 29. This wild animal is the subject of international mobilization to avoid its extinction.

Last year’s census determined that India had 2,967 wild tigers, compared to 2,226 in the previous census in 2014. India is the country with the largest population of wild tigers. 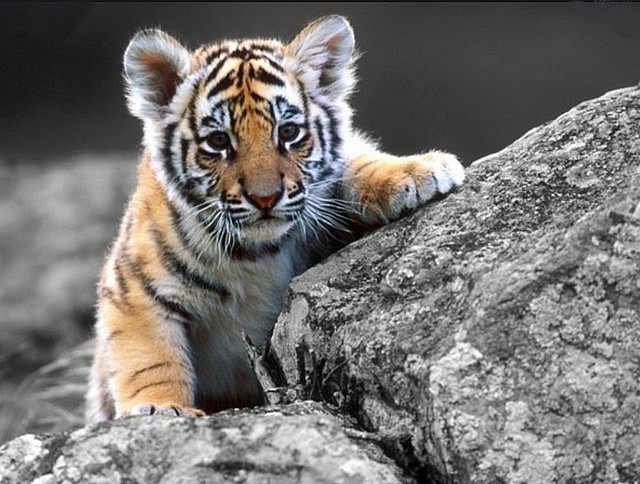 « This is a historic achievement for India. We reaffirm our commitment to protect the tiger, » said Indian Prime Minister Narendra Modi when presenting the results of the « All India Tiger Estimation Report 2018 » in New Delhi.

In 1900, the planet had more than 100,000 wild tigers according to estimates. But their population fell to the lowest level in the world in 2010 with nearly 3,200 wild cats, three subspecies having completely disappeared. 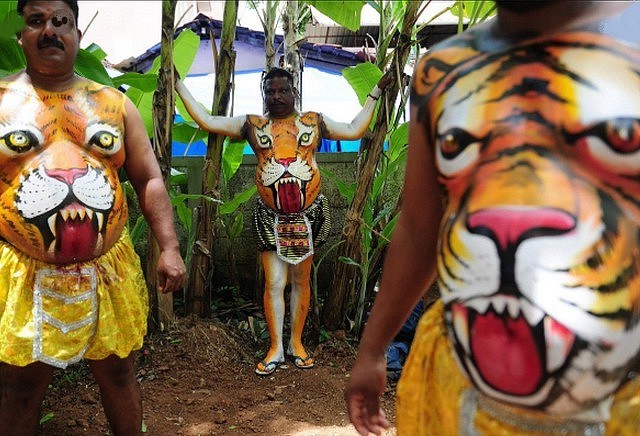 That year, at a summit in Russia, India and the leaders of 12 other tiger countries pledged to double their populations by 2022.

India counts its tigers in freedom every four years, and for this last exercise, researchers have placed 26,000 cameras in areas where the presence of tigers is known.

Computer programs then combed through the 350,000 images taken to identify each animal.

Hunting and the spread of human presence have pushed the wild tiger to the brink of extinction.

From the foothills of the Himalayas to the remote northeastern regions and the northern plains of the country, India has about 50 reserves to preserve the animal. 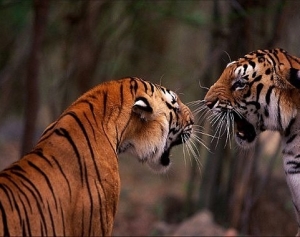