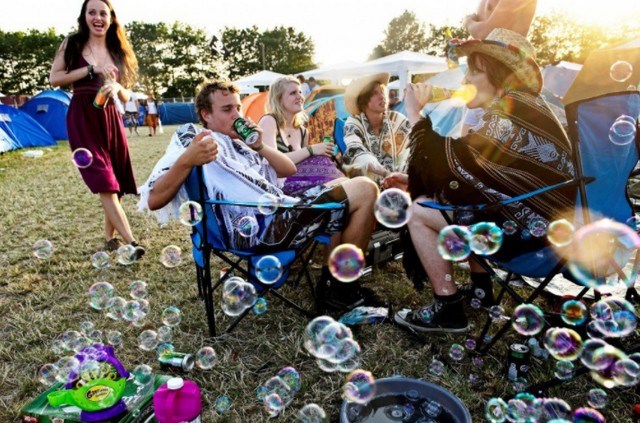 The summer season is synonymous with many festivals; whether they are musical, culinary or horticultural, the cities Colorado have plenty of ideas to bring together and attract as many locals and visitors as possible. Small selection eclectic and non-exhaustive of what not to miss this summer :

FIBArk – Salida – June 14-18, 2018
The small town of Salida is preparing to host the 70th edition of the FIBArk. This festival, whose full name is « First in Boating on the Arkansas », is the country’s oldest whitewater festival and one of the country’s premier events.
a locality of 5000 souls, located 2h30 south of Denver. During 4 days, boats and paddles from all over the world come to compete on the Arkansas River, between two parades and other concerts. 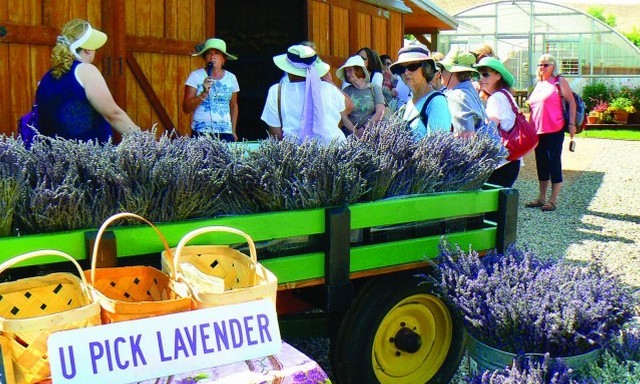 Colorado Lavender Festival – Palisade – From June 29 to July 01, 2018
The Grand Junction-Palisade area to the west is known as Colorado’s orchard. Next to the vines and fruit trees, lavender colours entire fields of blue. Local producers open the doors of their farms to visitors during a festive weekend at the end of June. Various animations and sales of lavender products are also offered all day Saturday in Palisade.

Art in all its states

Breckenridge International Festival of Arts (BIFA) – Breckenridge – August 10-19, 2018
Breckenridge gives pride of place to Art in all its forms from August 10 to 19. For 10 days, music, dance, film and visual arts occupy the stage around a common theme: the environment and culture of the Rocky Mountains. A
rich, creative and surprising program in sometimes unusual places. 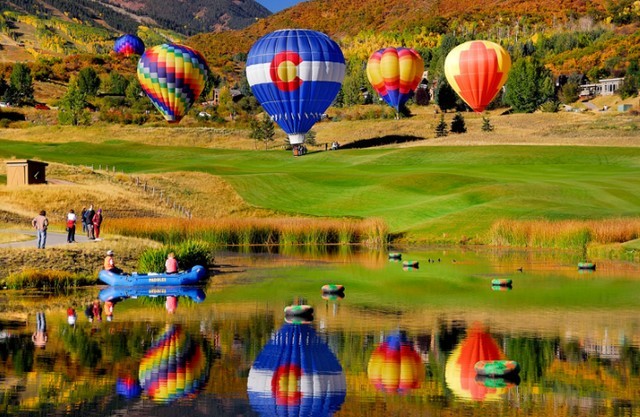 Snowmass Balloon Festival – Snowmass – From 07 to 09 September 2018
The 2nd weekend of September will take place the 43rd edition of the Snowmass hot-air balloon festival, near Aspen. On this occasion, 30 pilots will take off over the Rocky Mountains, at sunrise, illuminating the sky with a thousand light.
colors. Several competitions will take place in the air throughout the weekend, while many animations will also be proposed in the village. 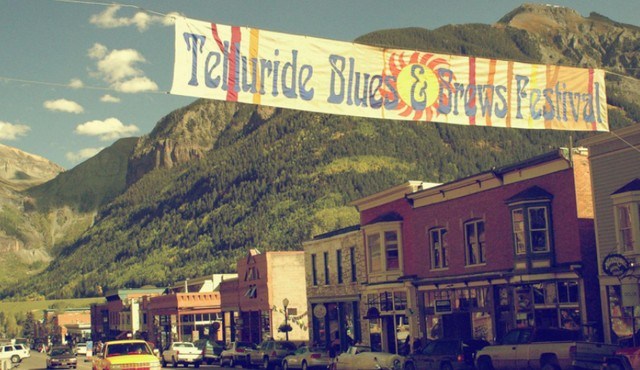 Telluride Blues & Brews Festival – Telluride – September 14-16, 2018
When Telluride makes Blues rhyme with artisanal beer… The city is about to celebrate the 25th anniversary of its festival emblematic, in the heart of the Rocky Mountains. 3 days during which local music and beer – remember that the Colorado is the state with the largest number of microbreweries in the United States – but also theater and yoga invade Telluride Town Park.

No fewer than 56 microbreweries will offer a tasting of some 170 beers and different ciders.
3-day passes are already available for sale for $200 per person.

Grandoozy – Denver – September 14-16, 2018
Denver, the capital of Colorado, is about to host its first major music festival. Presented as the event of This fall, the Grandoozy Festival – understand « unique », « extraordinary » – will be held at Denver’s Overland Park on the 14th of May. to September 16. Unveiled on March 20, the program features headlining artists such as Kendrick Lamar, Florence + The Machine, The Chainsmokers, Phoenix or Stevie Wonder. 3-day passes are on sale at price of $259.50 per person. 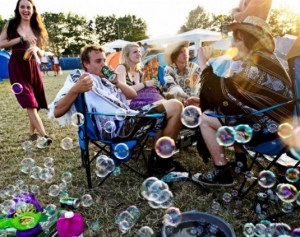