Eurostar have a battle of wits 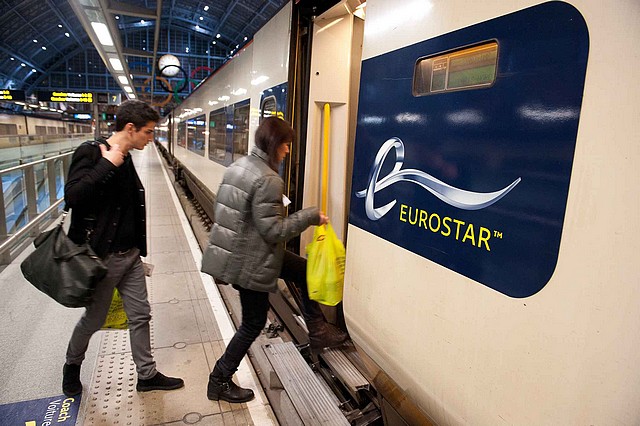 Eurostar, the high-speed train linking mainland Europe and the United Kingdom, reported good performance in 2017, supported by an increase in business travel and an increase in the number of passengers from the United States. .

The increase in the number of American visitors who opted for Eurostar continued throughout 2017 with a 26% increase in passenger volume compared to 2016.

Traffic from the American market is expected to continue in 2018 thanks to the Royal Wedding in the UK in May and the Ryder Cup in Paris in September.

The business travel segment also increased by 8% over 2016, with business travellers increasingly preferring the speed, ease and convenience of high-speed rail over air travel.

The first commercial service from London St Pancras to Amsterdam will take place on Wednesday 4 April, after an inaugural trip on 20 February.
With a journey time of only 3 hours 41 minutes between London and Amsterdam and 3 hours between London and Rotterdam, the new Eurostar link will transform connectivity between these important European cities. 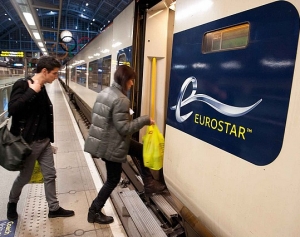