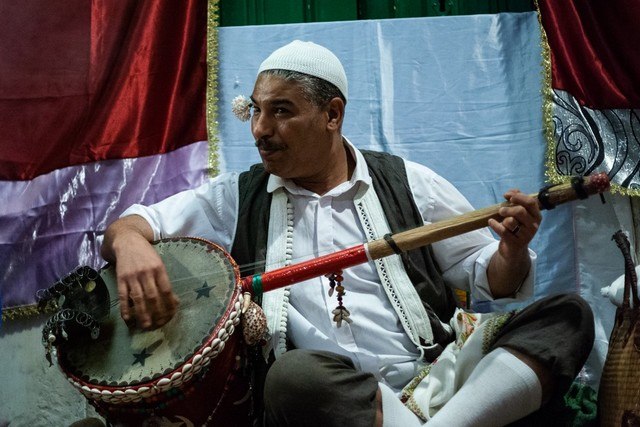 Dream City is a festival of contemporary art in the City exhibiting works resulting from an artistic production process of more than a year, during which Tunisian and foreign artists are invited to innovate in their artistic practices by creating in situ in a close relationship with the territory and populations. 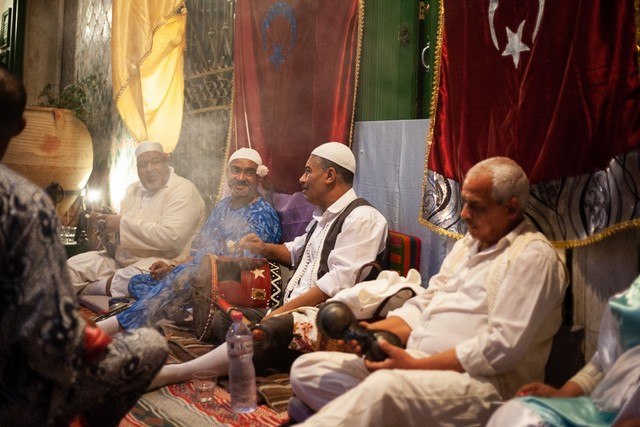 It is part of the Tunisian artistic scene as an act of challenge around a contemporary aesthetic.

Dream City takes place at the Medina of Tunis where its usual or unusual places, carriers of social life, culture or heritage such as cafés, houses, chapels, restaurants, schools, squares or alleys, are the places of diffusion of the contextual and original creations of the artists.

Dream City 2019, the 7th Edition of the Festival, aims to continue inviting communities to discover different forms of artistic expression while establishing a new relationship between the artist, Art and the populations involved in the creative process. 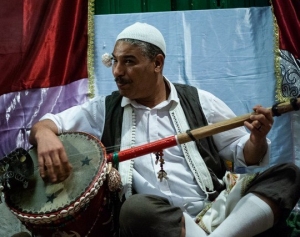 Previous Article How fires in Indonesia pollute as far away as Thai... September 12th, 2019
Next Article Saved from the waters by a canteen... September 16th, 2019