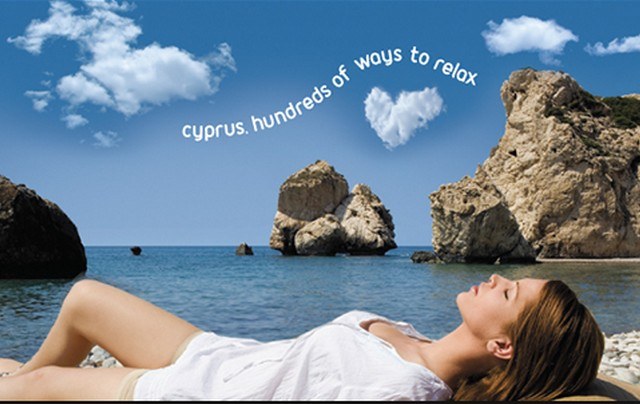 Tourism receipts reached a record level in Cyprus in 2017, at more than 2.6 billion euros, according to official figures published recently, while the Mediterranean tourist island is a stable island in the region. .

The increase in tourism revenues, a strategic sector of the economy, reached 11.7% compared to the previous year, i. e. EUR 2.63 billion compared to EUR 2.36 billion in 2016, according to the Cypriot Statistical Service.

These increased revenues coincide with the record number of tourists – 3.65 million – also registered last year on the island (+14.6% compared to 2016).

The island of Eastern Mediterranean is divided between a southern part, where the Republic of Cyprus exercises its authority, and a northern third, where a Turkish Republic of Northern Cyprus (TRCN) was proclaimed 35 years ago, only recognised by Ankara and whose attendance is not included in the published statistics.

Despite this division, Cyprus is perceived as an island of stability compared to other Mediterranean destinations such as Turkey, Egypt or Tunisia.

While this European Union member country since 2004 has been the victim of a severe financial crisis in 2013, this tourism boom, which accounts for some 12% of the gross domestic product (GDP), has contributed to a rapid recovery of the island’s economy. 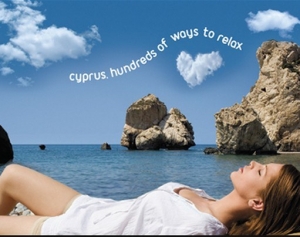