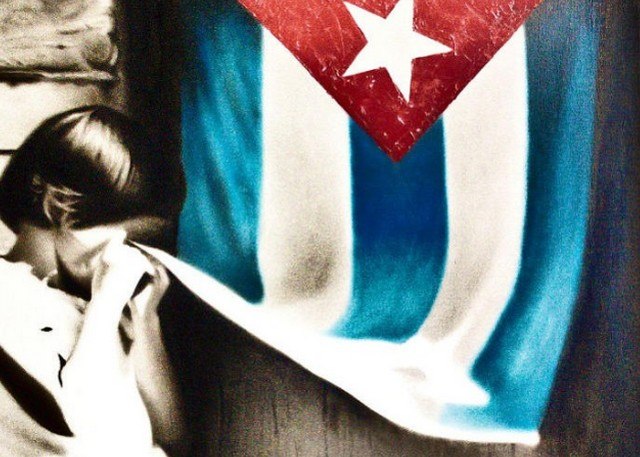 Cuba, in mourning, began last Saturday the painful work of identifying the 110 people – including eleven foreigners – killed in a plane crash the day before and investigating the reasons for the crash, the deadliest on the island in nearly 30 years.

Of the 113 people on board, only three Cuban women survived and were hospitalized in critical condition.

The previous official balance sheet mentioned a smaller number of people on board, 110, including three survivors.

A two-day official mourning was decreed after the accident, the most serious since 1989, which occurred at noon on Friday in a field near Havana airport on the way to Holguin (eastern Cuba).

It was still unknown on Saturday what caused the plane to fall shortly after take-off, when it was making a turn, but Yzquierdo announced that one of the two black boxes had been found »in good condition« . « We must receive the other in the next few hours, » he added.

The aircraft was leased by Cubana de Aviacion, a Cuban public airline, to Global Air of Mexico, also known as Aerolineas Damojh, under a wet lease, which includes the entire crew, in this case two pilots, three flight attendants and a technician.

The new Cuban president Miguel Diaz-Canel, who went Saturday to the morgue and hospital where the survivors are being treated, announced the launch of an investigation.

The Mexican Directorate General of Civil Aviation has sent a team of specialists to assist the Cuban authorities and the American aircraft manufacturer Boeing has set up a technical team to meet Havana’s possible needs. 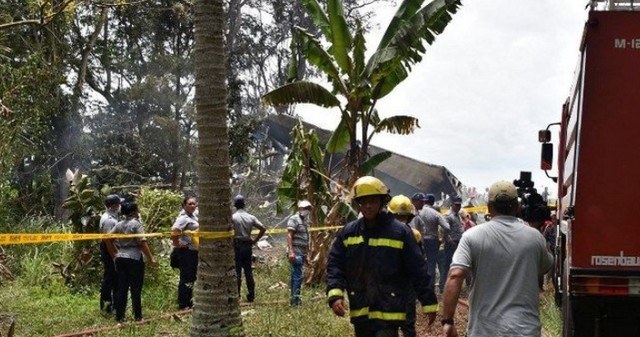 « We have accepted that international experts and insurers come and come « , said Minister Yzquierdo, who said that the aircraft has been rented for « less than a month » by Cubana de Aviacion and that the Mexican company »s’s aircraft maintenance (which it rents) is its responsibility « .

Manufactured in 1979 according to the Mexican government, it had passed its last revision in November 2017.

In Mexico City, a former Global Air pilot told Milenio daily that between 2005 and 2013 he noticed certain deficiencies in aircraft maintenance. « There are very competent mechanics but they lack spare parts« .

The Mexican Civil Aviation Authority announced Saturday that Global Air will undergo a « new operational audit ». The aim will be « to verify that the current conditions for using the aircraft comply with the regulations and to gather all the information likely to help the investigation into this tragic accident », the Mexican aviation authorities explained.

On Saturday afternoon, fifteen victims had already been identified according to the authorities, who warned that it would be necessary to wait before identifying all the bodies, largely burned during the fire of the aircraft on the ground.

« This process takes time, we cannot give an exact deadline but we believe it will take days, probably weeks, » said Deputy Health Minister Alfredo Gonzalez. 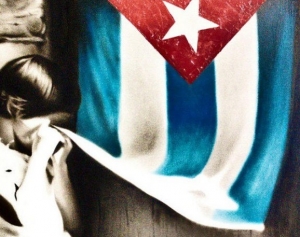