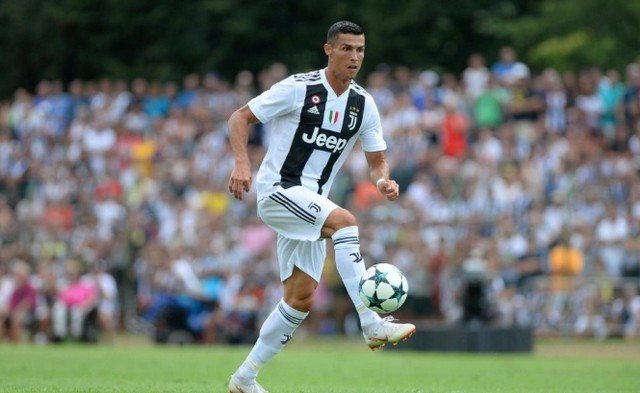 Cristiano Ronaldo is famous all over the world. He is often considered the best player in the world and even by many to be one of the greatest players of all time. He currently plays for the Italian club Juventus Turin and remains captain of the Portuguese national team. But apart from his matches…… in the tourism sector, he builds another empire….

The fabulous footballer is preparing his conversion 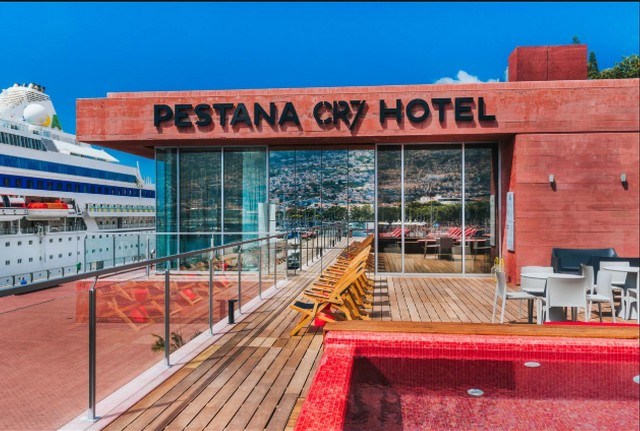 The Juventus striker has been preparing his transition to the tourism and travel business for a long time. In 2016, he opened his first hotels in Lisbon and Funchal, his hometown on Madeira Island. The hotel chain is called « CR7 », the initials of his first name and surname with his player’s jersey number. Investments are made 50-50 between Ronaldo and Pestana, which manages the establishments.

We are talking about a project on Paris 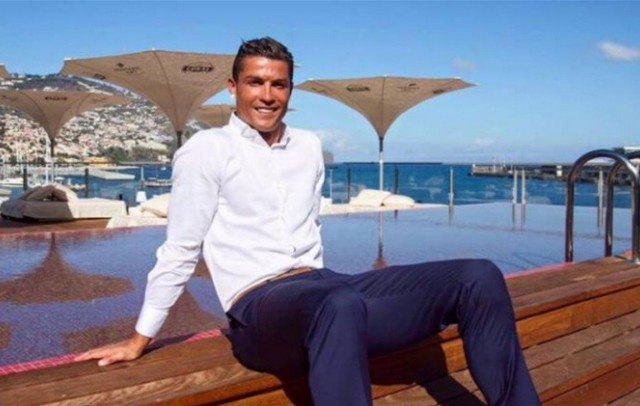 The opening is planned for 2021 for an investment of 60 million euros. It will be a four-star establishment with 210 rooms located on the left bank of Paris between the Austerlitz guard and the Gare de Lyon, said the Pestana hotel group.

There is a lot of talk about a hotel in Marrakech

This hotel should be inaugurated at the end of 2019. It will be built on the luxurious Avenue M. The new Avenue des jardins is located in the new city center of Marrakech. The project is estimated at nearly €40 million, carried out in collaboration with  » Downtown Hotel Corporation « , the real estate developer behind the « M avenue » project. 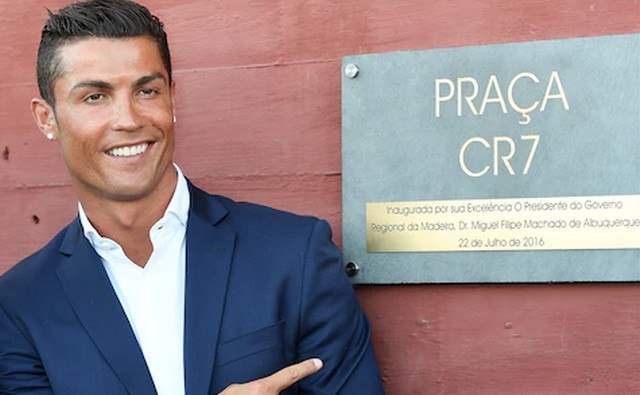 The interior design of the 168-room hotel will be supervised by the Milanese company  » Eclettico Conception « , under the direction of Igor Rebosio and Giuseppe Varsavia. It will have two restaurants, a business centre and a fitness centre with a spa. There will be a roof garden with a swimming pool and an open-air bar.

The footballer and his partner Pestana also plan to open hotels in Madrid, New York in the coming years.

Eventually, the « CR7 » chain, one of the four brands of the Pestana group, will have nearly 800 rooms in six major tourist destinations around the world. 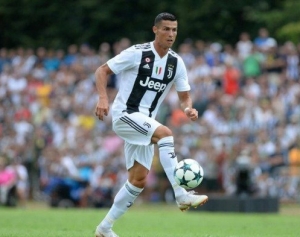