Carlson wipes out in front of Radisson 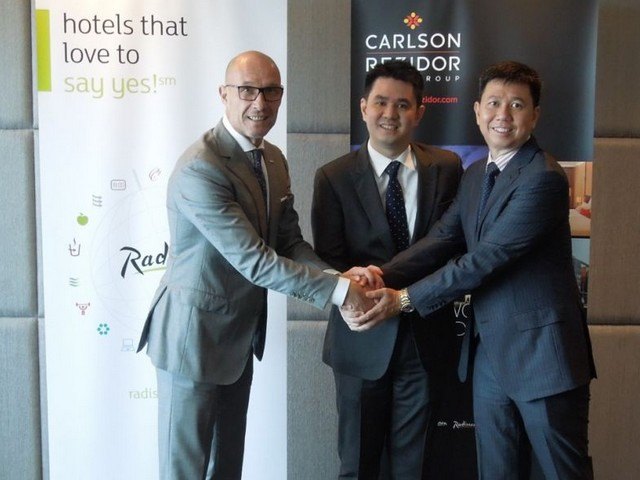 The family had sold the hotel part of their estate to the Chinese group HNA. Today, the hotel group is changing its name and accelerating its development. Carlson Wagonlit Travel still stays in the family… but for how long ?

Rezidor Hotel Group becomes Radisson Hotel Group. We have to admit, Radisson is better known than Rezidor. This change is now taking place because the main shareholder has held the majority of the shares in Rezidor since the end of 2017. But according to the company, it is only a detail in relation to the 5-year strategic plan that the hotel group’s management has set itself. 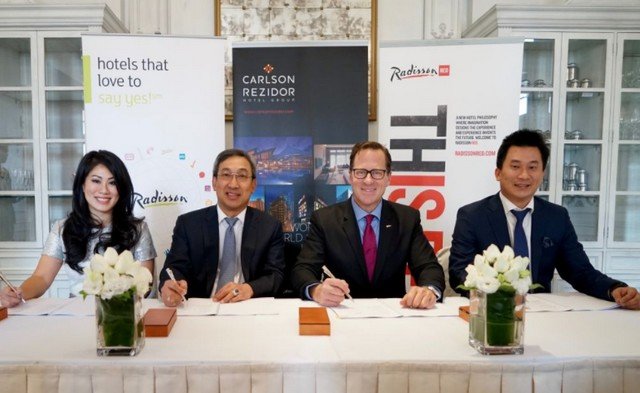 A group that lacked visibility 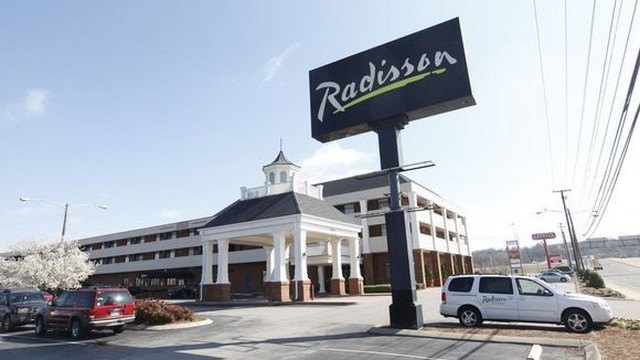 There were the Carlson hotels that had been bought in 2016 by the Chinese conglomerate HNA. Shares in Rezidor still had to be bought back. It was only realized in 2017. There was uncertainty given the lack of liquidity in the Chinese group.

HNA would have short-term debt of approximately $29.3 billion. But they hold a number of assets, including a 25% stake in Hilton and a contested stake of more than 25% in the Spanish group NH Hoteles.


Investments are planned for its five brands, including 10% of the hotel park, which would be underperforming and mainly in the United States. Regarding organisation, the Rezidor part of the Radisson group focuses on Europe, the Middle East and Africa, while Carlson Hotels focuses on the Americas and Asia.

John Kidd, who was CEO of Beijing-based « HNA Hospitality », has been CEO of the group since May 2017 and based in Minneapolis. 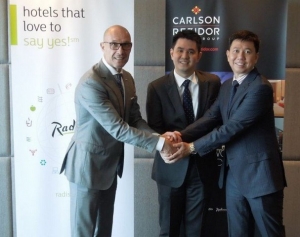