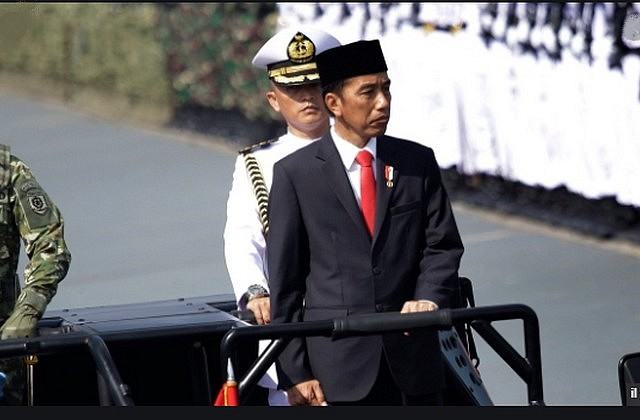 The move of the political centre to Borneo to relieve congestion in Jakarta, which is dropping into the sea, poses a real risk to the island’s biodiversity.

Last Monday, Indonesian President Joko Widodo announced the new site to replace the country’s current administrative headquarters, which has more than 10 million inhabitants within its walls. It is located on the island of Borneo, in the province of Kalimantan, in the heart of a tropical forest. With potentially disastrous consequences for biodiversity. 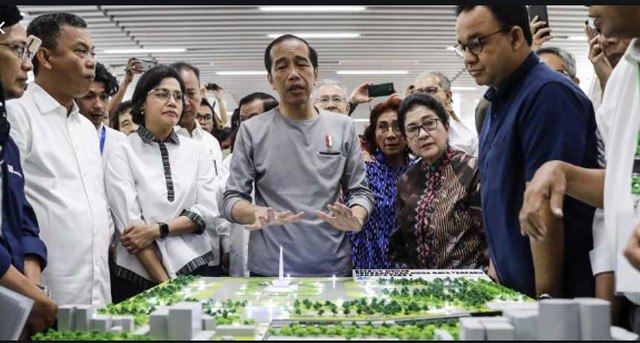 This site was first selected « because it presents a low risk of natural disaster« , such as floods, earthquakes, tsunamis or volcanic eruptions, the president pointed out, while a large part of Indonesia’s territory is located on the Pacific Ring of Fire.

The new site, in the eastern province of Kalimantan (Indonesian part of Borneo), was chosen « secondarily because its location is strategic, it is in the centre of Indonesia, » he noted.

The government will draft a law that will be proposed to Parliament to enact the change of capital, said the president, who estimated the cost of the operation at some $32 billion. After a preparatory phase in 2020, the relocation of government institutions is expected to begin in 2024, said Planning Minister Bambang Brodjonegoro. 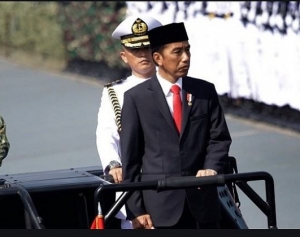