California : be careful the house burns down 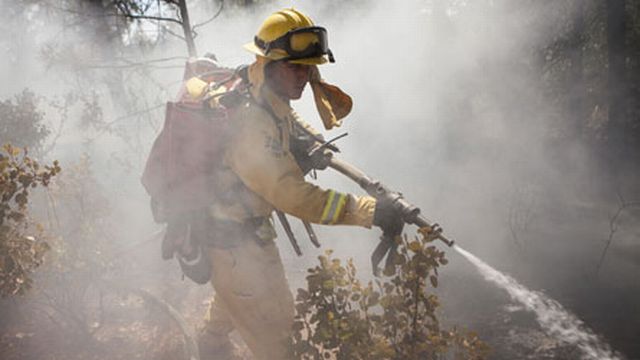 Approximately 200,000 people were ordered to evacuate due to the Kincade Fire, north of San Francisco, and the entire state of California was placed under a state of emergency by its governor as the fire continued to spread. According to the California Fire Department, Cal Fire, the disaster, which started on Wednesday evening, has already burned more than 12,000 hectares and was still only 15% contained on Monday evening.

« This is the largest sheriff’s memory evacuation in Sonoma County, » which covers the entire evacuation area, tweeted the sheriff’s office. 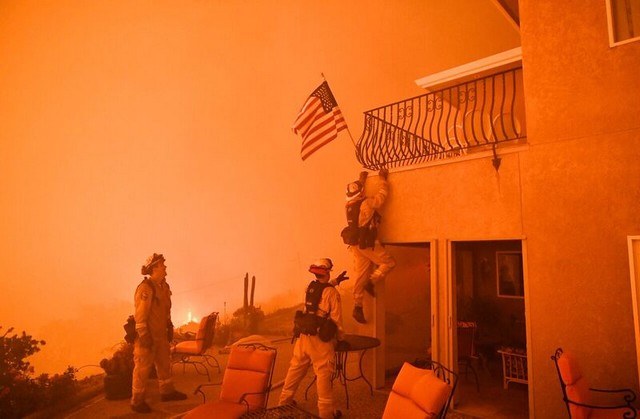 At least two hospitals – Kaiser Permanente Hospital and Sutter Santa Rosa Regional Hospital – evacuated their patients over the weekend to other facilities.

Hundreds of police officers have been deployed to prevent looting of abandoned properties.

The southernmost point within the evacuation areas is 70 km from San Francisco as the crow flies. 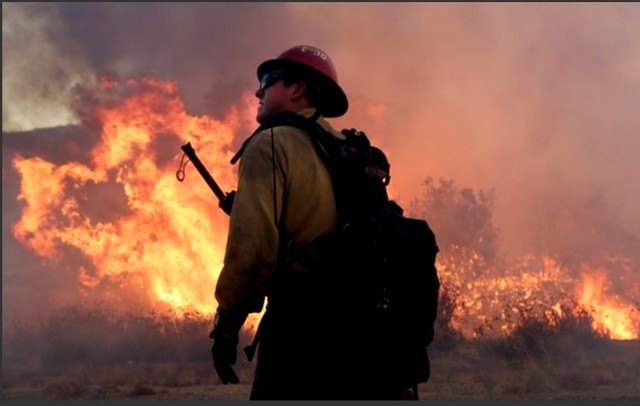 The progression of the fire from north to south was facilitated by dry weather, very low humidity (14%) and a steady wind, with gusts up to nearly 130 km/h.

The National Meteorological Service (NWS) was expecting strong winds throughout Sunday before a brief lull.

« The coming week looks just as dry as the weekend » warned the authorities.

These climatic conditions caused several outbreaks of fire in other areas near the fire, including, in the southeast, Vallejo and Crockett, just 30 kilometres north of Oakland. 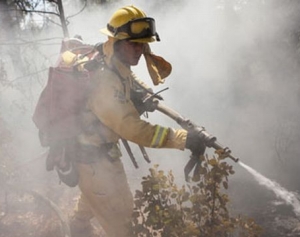