Bali: A day of thunderous silence 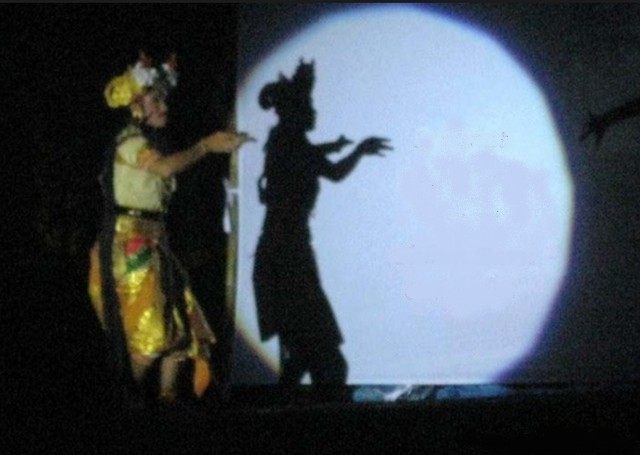 The Balinese New Year (Nyepi) was celebrated between March 17th and 18th according to the Saka calendar (of Hindu origin). This celebration is unique and worth living at least once in your life.

A day of silence, very respected, in Bali

On Nyepi day, silence is observed for 24 hours starting at 6 am. The day is reserved for meditation and demons must not be tempted by a return to humans, which imposes certain restrictions: little visible light, no work, no entertainment, no travel; and, for some, fasting and total silence. On Nyepi Day, the usually busy places are deserted, neither radio nor television can be heard, and there are few signs of activity even in the houses. The only people visible outside the houses are the police.
of Tourism and traditional guards, who patrol the streets to ensure customs and safety. »

Noisy rituals three days before this day of silence 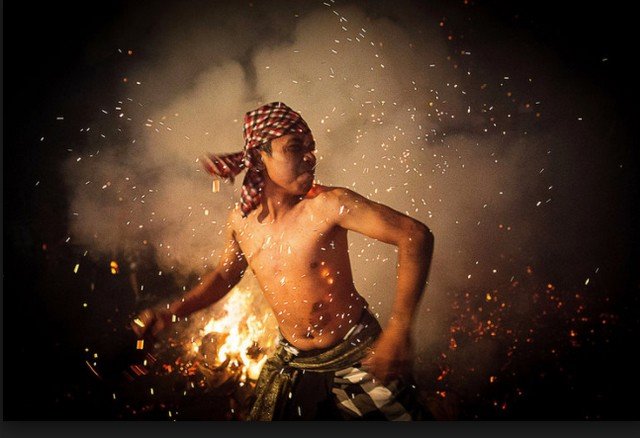 Each Balinese home begins the evening with blessings at the temple and continues with a ritual called » pengrupukan  » where each member participates in « chasing » the evil forces, known as  « bhuta kala « .

They are hunted by hitting pots or other objects. As the street parades followed, bamboo cannons and firecrackers appeared. Then comes Nepuy Day (based on the Saka calendar). 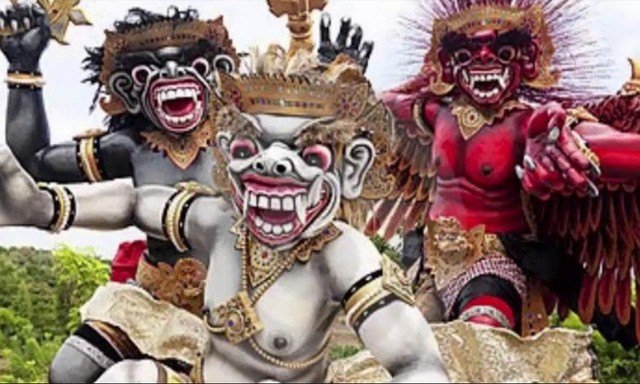 A day of silence for relaxation and contemplation

The day starts at 6am and lasts 24 hours. No light is on at night, it’s total darkness.

No motor vehicles are allowed on the streets, except ambulances, police patrols and emergencies. Guests are confined inside their hotels and can enjoy the facilities without problems. An important fact is the closure of Bali airport…

International airport has been closed to respect custom

Ngurah Rai International Airport was closed Saturday morning, March 17 in order to respect the day of silence. Among the main restrictions are no travel. Indonesian Ministry of Transport spokesman Bambang Ervan said visitors could resume their flight on Sunday after 6am.
It is also said that in Bali during these 24 hours, smartphones remain closed. That’s a good idea ! A day of silence should be instituted throughout the world. It would do us so much good, wouldn’t it? 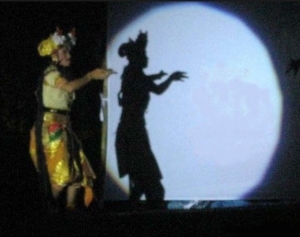